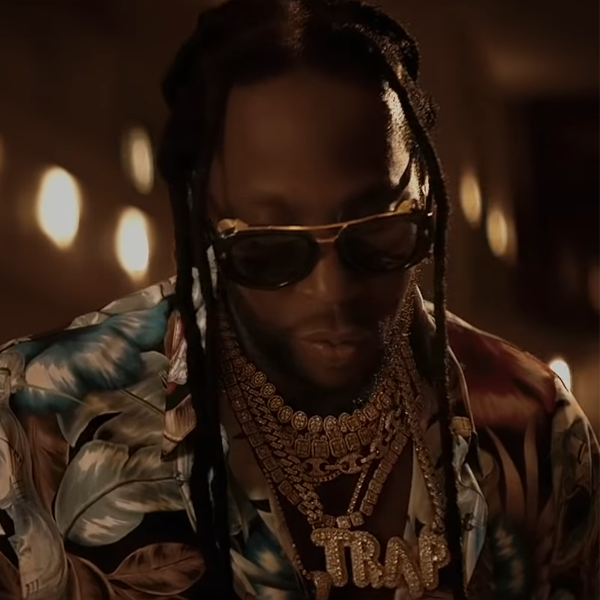 Hip-Hop superstars 2 Chainz and Future joined forces for the music video “Dead Man Walking” although the two haven’t released music together in years. The hit song, produced by Buddha Bless, marks 2 Chainz’s first song of 2020. The visual, which was directed by Kid Art, features a cast of zombies seemingly awakened by 2 Chainz and Future.

Yelawolf - You and Me 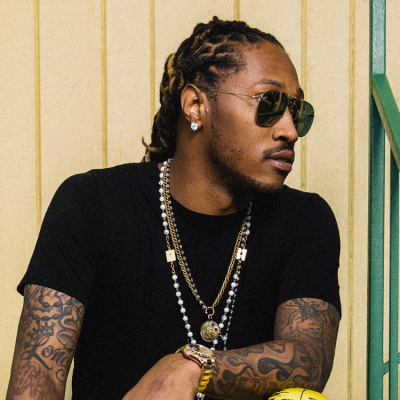