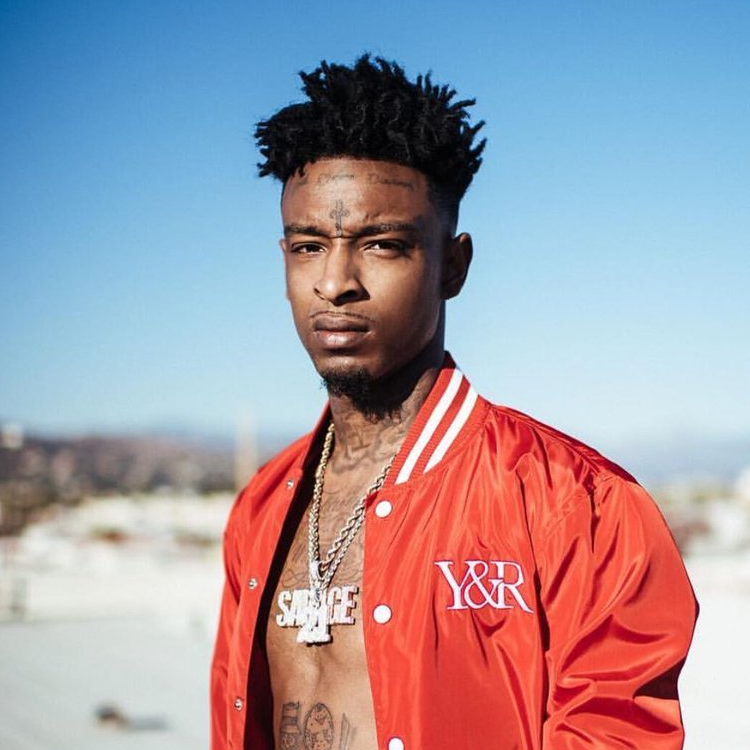 21 Savage is calling for Atlanta to stop the gun violence and says that his songs aren’t instructions on how to live life.

The London-born entertainer took to Twitter on Monday (August 8) and delivered an urgent message to the people of Atlanta as it relates to gun violence in the city.

When a fan questioned 21’s anti-gun stance by quoting one of his lyrics from his Billboard chart-topping “Jimmy Crooks,” his collaborative “Honestly, Nevermind” track with Drake, the ATL-based rapper responded that his lyrics are just entertainment.

“Spin the block twice like there ain’t nowhere to park,” they wrote, to which 21 Savage replied, “A Song Is For Entertainment It’s Not An Instruction Manual On How To Live Life In Real Life I Give Away A Lot Of Money And Spread Financial Literacy To My Community Stop Trying To Make Me 1-Dimensional.”

However, some people on Twitter believe that 21 Savage is being hypocritical by urging people to put the guns down yet have a penchant for spitting violent lyrics in his rap songs.