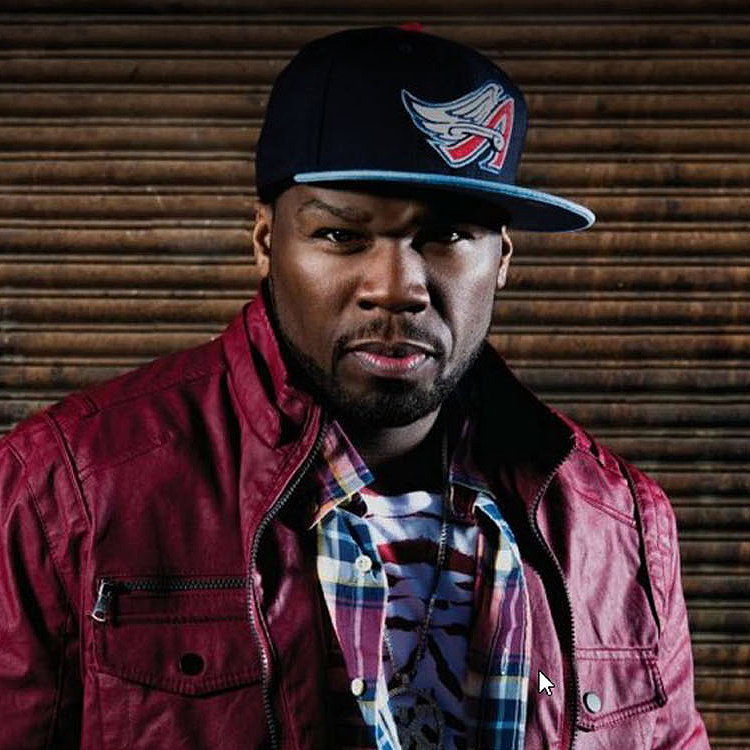 T.I. has shared his thoughts on killings taking place in his hometown of Atlanta just days after Chicago rapper King Von and two other men were shot and killed in his city following a shooting incident.

During a recent back and forth between T.I. and King Von’s sister, the latter asked 50 Cent to weigh in on Tip’s latest comments about violence in Atlanta.

Atlanta is a beautiful progressive city filled with Black excellence. We uplift each other and win together. Stop coming here to kill each other. That sh*t is played out. Management.

Handle YOUR beefs in YOUR city. Thx in advance. – King.

Von’s sister then accused T.I. of cheating on his wife Tiny recently and told him to make things right with his daughter and to mind his own business.

On Monday (Nov. 9), 50 Cent chimed in after sharing an Instagram Story posted by Von’s sister, Kayla, which read,

And theses r FACTS! But the energy he always putting in ppl business need to be the same energy he need to make it right with his daughter!!!!! No wea is my brother @50cent get on his ass!

A @troubleman31 you gotta chill, you bugging for saying anything. They got casualties this is real sh*t, i don’t know what you was thinking but re think it now. They are hurting, they love that boy he was a way out. I bet you don’t even realize they will kill you for what you just said. 🤦‍♂️what hood you from again? come on now it’s quiet time. 🤐 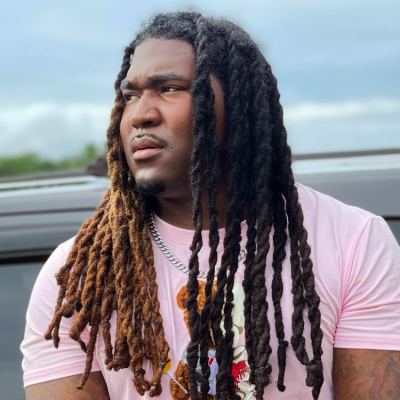