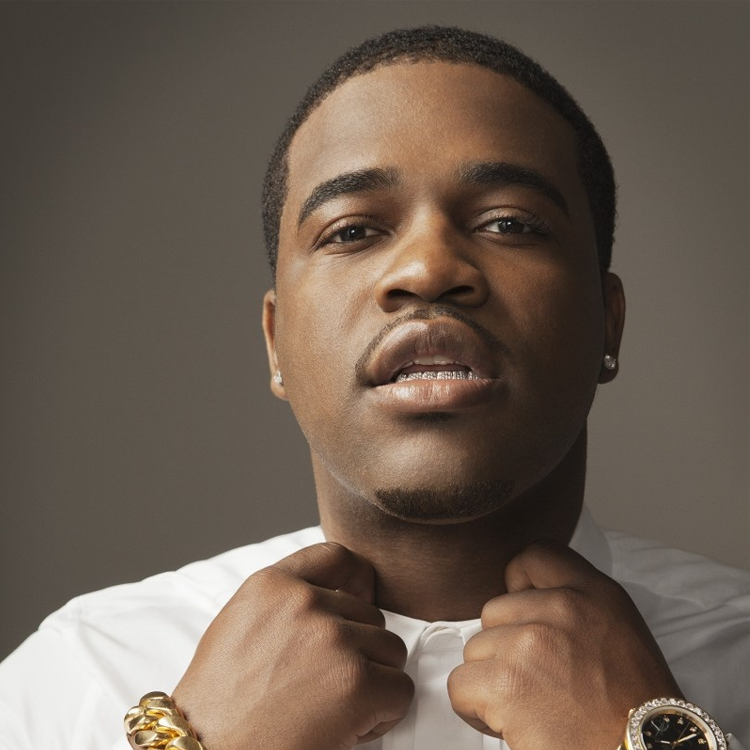 A$AP Ferg has been removed from A$AP Mob, according to a founding group member.

On Monday (August 31), A$AP Illz, founding member of A$AP Mob, took to social media to announce that A$AP Ferg was no longer a member of the A$AP crew. He accused the 31-year-old Harlem-bred rapper of stealing ideas and claimed Ferg’s affiliation with the Mob was over.

Ferg ain’t ASAP NO MORE sorry guys. That ngga burnt out , songs dumb trash mr anthem cant get right. Nggas be your mans to try to pick your brain & steal not to be loyal and real.

A$AP Bari also commented on the issues with Ferg and A$AP Mob and whether or not Ferg would remain in the Mob.

He said what he said. @asvpillz started ASAP If It Wasn’t Him It Wouldn’t Have Been No ASAP Mob So 🙌🏾 ASAP Illz

It seems that social media disagree with Illz, tweeting that Ferg is the hottest member out of the entire crew.

A$AP Mob, the New York-based group was founded in 2007 by the late A$AP Yams, Illz and Bari. A$AP Rocky and Ferg were added to the group in 2008. Though Yams, Illz and Bari are often recognized for starting the collective, Bari often credits Illz with being the operation’s mastermind. 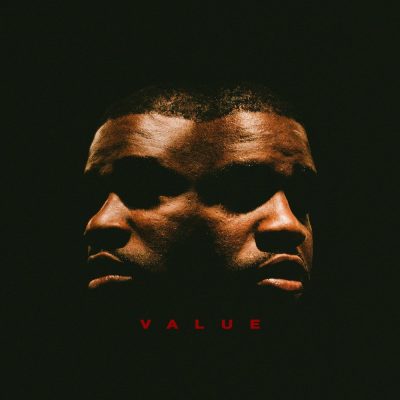