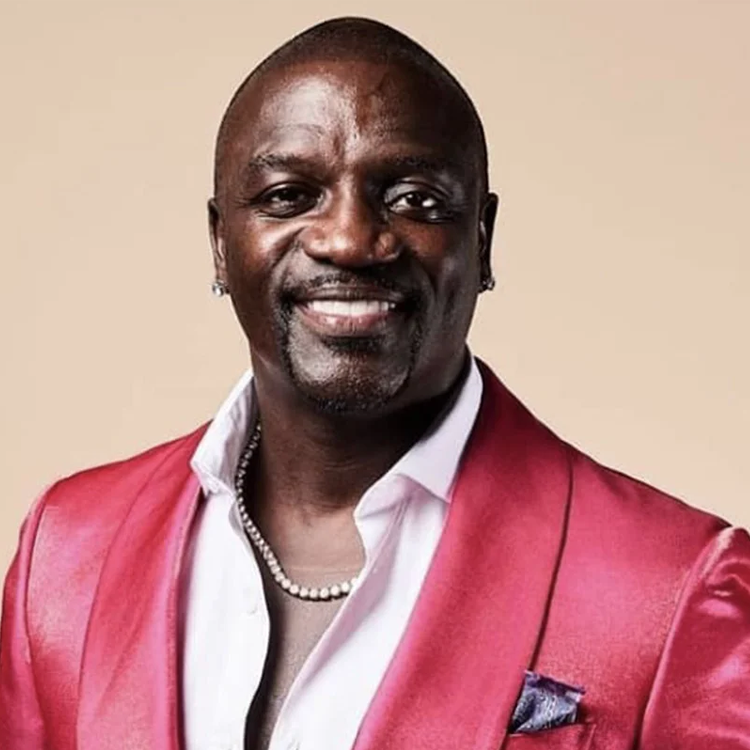 Akon is a longtime supporter of controversial rapper Tekashi 6ix9ine.

The veteran Senegalese artist showed up on an Instagram Live session with DJ Whoo Kid earlier this week and admitted that he still wants to be on a song with 6ix9ine despite his reputation.

Akon, who was expected to contribute to 6ix9ine’s 2018 debut album “Dummy Boy”, explained:

I’ma feature on that record. Matter fact, I’m about to call Tekashi right now and say yo, T, what we doin’? I’m ‘bout to get on that record. Listen, I’m me, nigga. You can’t beat me up. I’m getting on that record. That record probably be the hottest record that drop this year because of all that … Just think about all that surrounded this record. Even if you don’t like him, you gon’ get it, download it just out of curiosity.

But believe me, Tekashi got my support. We gotta teach them though. We gotta be there for ’em, man. We can’t just pull a brother down when they down.

The “Locked Up” singer has backed 6ix9ine in the past. Last November, while 6ix9ine was still in prison, he sympathized with the 23-year-old’s predicament.

That’s why I’m not so quick to judge him because I don’t know exactly what’s happening behind closed doors that may not be explained or maybe out to the public to know. But as a man, you can only respect somebody that does what they think is best for them and their families. But at the same time you also got to know who you are doing business with if you are going to do something illegal.