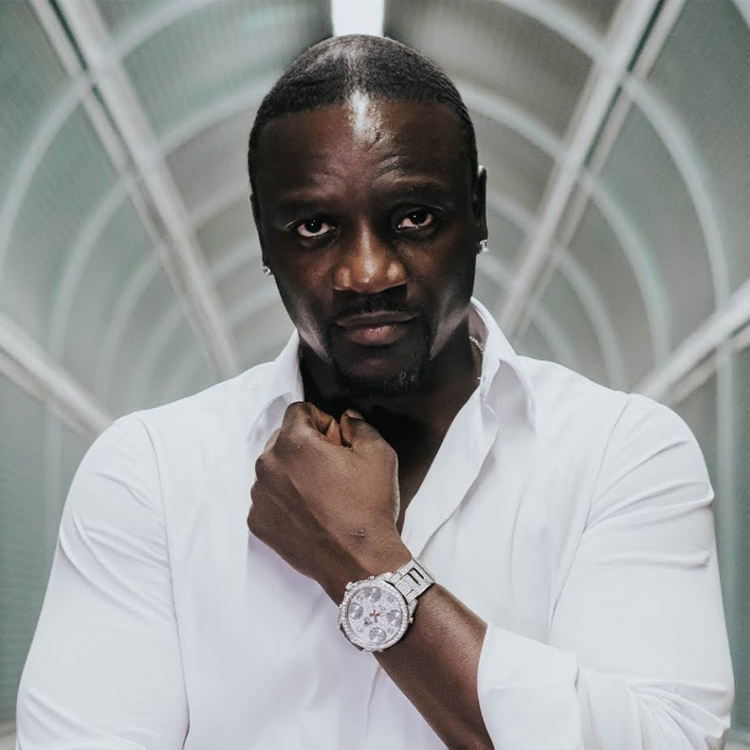 R&B superstar Akon is building a real-life Wakanda in Africa.

Akon City, a “futuristic cryptocurrency themed city” founded by the music mogul, is ready to begin construction in Senegal, after securing $6 billion from investors.

The 2,000-acre waterfront oasis is being designed to serve as a hub for business and tourism, and the renderings are the stuff of science fiction. The city’s official website depicts a futuristic metropolis filled with gleaming twisting skyscrapers and palm trees. There are plans for residents to be able to use Akoin to pay for the tram, basic utilities, business licenses, and even their taxes.

Dubbed Akon City and due for completion in 10 years, Akon’s project is being touted as an eco-friendly, mixed-use development open to “all people of the African diaspora.”

The city is located two hours away from Senegal’s capital city of Dakar. It will also be the first LEED-certified project on the continent.

The project is being jointly developed by Los Angeles-based KE International and Dubai-based Bakri & Associates Development Consultants, with CEO Hussein Bakri as its lead architect. According to Business Insider, Bakri & Associates claims that Akon City will take advantage of traditional and newly-developed construction materials, including lighter-weight, more efficient glass-and-steel components. Buildings will be powered by clean energy, likely by Akon Lighting Africa, the singer’s solar energy project that aims to install solar-powered lights across Africa. 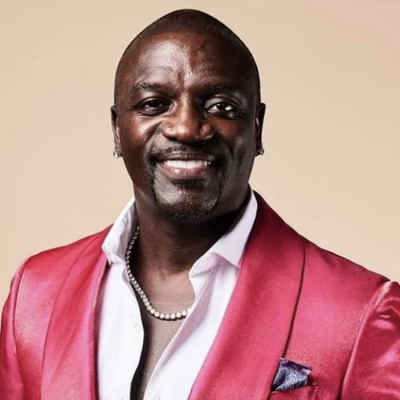 Akon Confirms “Locked Up Pt. 2” Will Be On Tekashi 6ix9ine’s Album 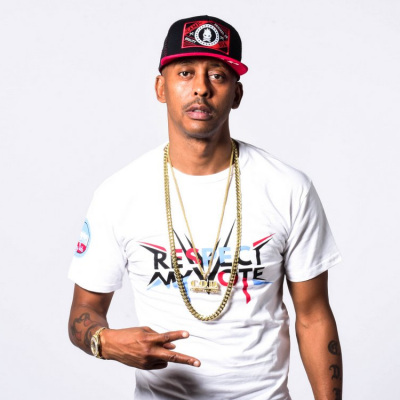 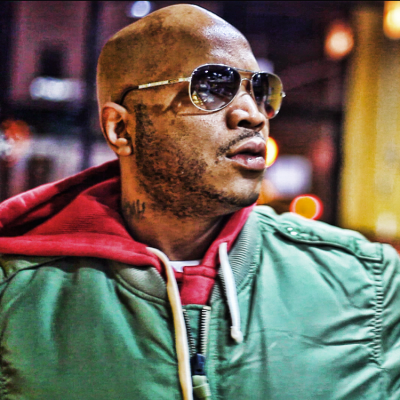