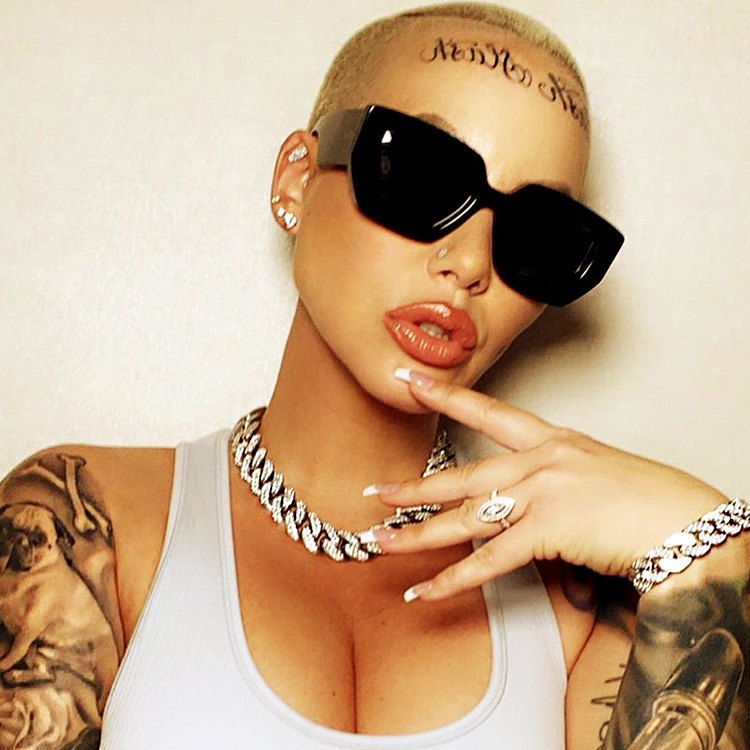 Amber Rose is the most recent celeb to sit down with Jada Pinkett Smith for her “Red Table Talk” on Facebook Watch.

The model revealed that one of her former longtime boyfriends had sex with her without her consent while she was trying to leave the relationship.

According to Rose, when she told him she was leaving him, he allegedly ripped off all her clothes and forced himself on her. Rose was not specific about who the boyfriend was, other than the fact that they had been together for two years.

I was in a relationship for two years. I had consensual sex plenty of times during that relationship. I didn’t want to be with him anymore. I told him that I was leaving and he didn’t want to hear that. He ripped my clothes off. I felt icky, I felt gross, I felt like I was taken advantage of. And it was terrible. And then he went downstairs and ate breakfast like he didn’t do anything.

Fans are trying to put two and two together and recall that she once dated Kanye West for two years… but she did not confirm that Ye was her attacker. 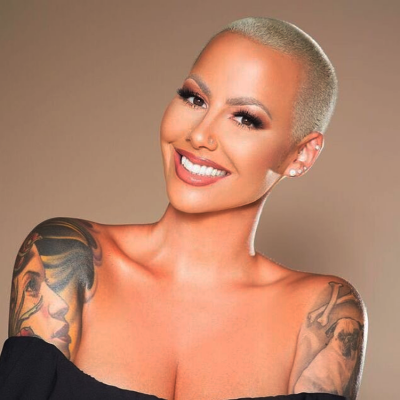 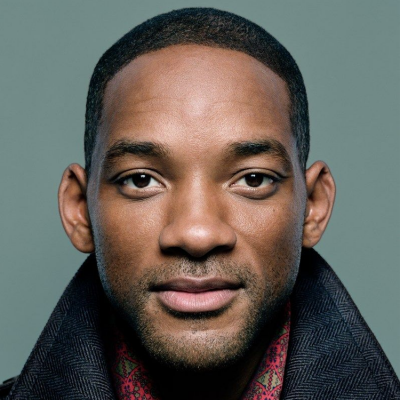