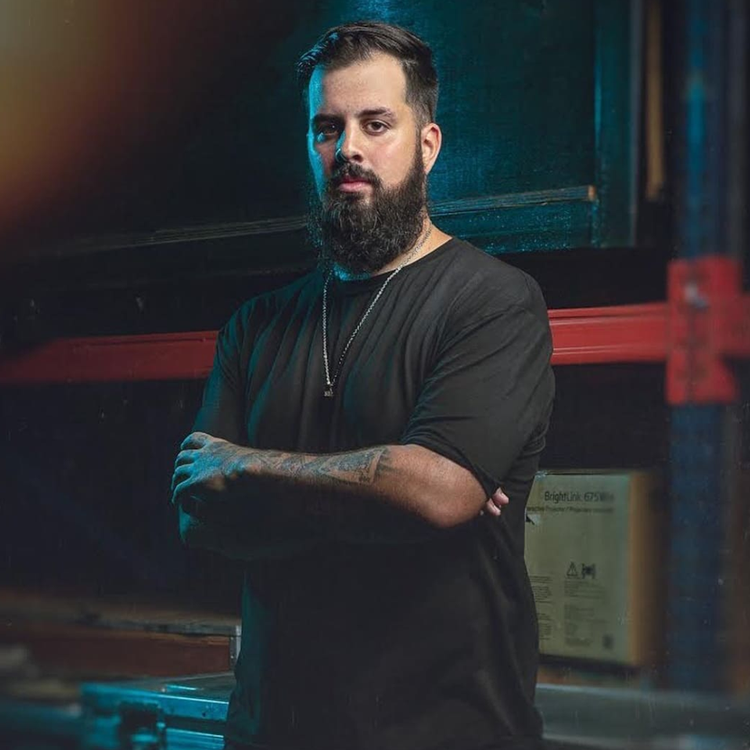 You probably haven’t heard of Alejandro Lococo, also known as Papo MC or The Hardcore Beast. He is an Argentinian rapper, who has participated in multiple freestyle competitions and, is also a big fan of poker. In fact, he loves the game so much that he has his own YouTube channel where he gives tutorials on poker basics, as well as tips on how to improve your strategy. His commitment to the hobby is so strong that he has participated in different South-American competitions, sometimes finishing among the top 5 finalists.

Despite his recognition in Argentina as a talented freestyle rapper, he hasn’t been able to gain the popularity needed to obtain the attention of a music label and sign up for a deal. However, Alejandro may have found a way to get some headlines and become a topic of discussion in other markets. After noting that his performance in poker competitions was starting to draw some attention, he decided to participate in one of poker’s biggest events.

Poker is a game played by millions of people all around the world. As such, many conventions and tournaments are organized around the year that gather thousands of poker enthusiasts and high-stakes players. Of all of these, the World Series of Poker is considered the most important tournament, and it attracts millions of fans to their television screens worldwide. Held in Las Vegas, it is seen as the pinnacle of the poker calendar, the event every major player wants to take part in. In 2021, it was the venue Alejandro chose to test his poker skills.

The 2021 World Series Of Poker was something of a celebration for the poker world, marking a return to major competition after time off due to the pandemic. The event was held in the Rio Convention Center in Las Vegas and involved different types of poker activities, from sit-and-go games to 88 multi-day bracelet-awarding events.

Papo MC entered the tournament with the intention to see how far his abilities would take him but ended up making it all the way to the Main Event Final Table. In his last round, his aggressive game allowed him to be in second place in chip count but was ultimately defeated by Koray Aldemir. Papo MC managed to end in seventh place, earning a million dollars. According to the excited rapper, he had just played the best game of his life.

This is not the first time we have seen rappers succeed in poker. Famous artists like Jay-Z and, more recently, Drake, have participated in highly publicized events. These tend to revolve around charity and high-stakes celebrity matches, where huge amounts of money are at play.

Papo MC has definitely earned bragging rights but hasn’t reached a level where he can easily bet millions of dollars of his own money. But some time spent in the spotlight thanks to his poker skills, could greatly benefit his music career, introducing a new market to his lyrics.