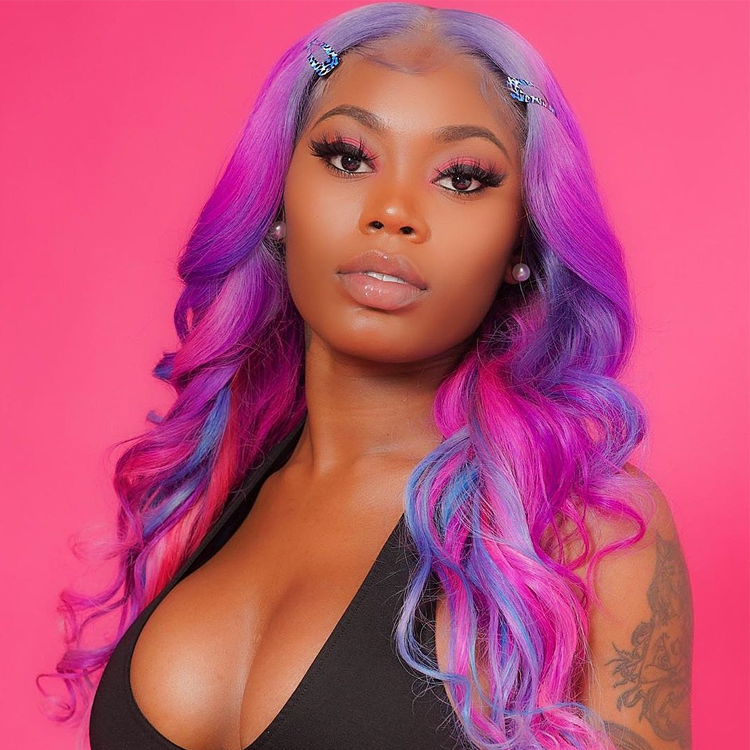 Female rapper Asian Doll and King Von had an on-and-off relationship prior to his November 2020 murder. Since the Chicago artist’s death, she adopted the moniker “Queen Von” and tattooed his name on her body multiple times.

According to reports, the late rapper wasn’t loyal to Asian Doll. Before Von was fatally shot outside of an Atlanta hookah bar, he impregnated another woman who is supposedly having his child.

On Sunday (June 13), King Von’s sister, Kayla B, took to Twitter where she posted videos and pictures from a baby shower. These posts revealed that Von is expecting a child with a woman named Skylar.

Kayla also shared a Twitter post featuring a black-and-white photo of a naked pregnant woman covering her chest up with a white sheet.

Now, Asian Doll was forced to take to social media where she explained that she and Von weren’t together for months leading up to his death and she only started to speak to him prior to his passing.

I wasn’t with Von June, July, August, September or October. I started seeing him the end of November when he booked me for a show. So nothing going on is affecting me in no way literally I still love him he not here & we was once deeply in love so I’ll aways be here 4L.

Nobody had a baby on me baby’s came after me & before me I had a choice twice I ain’t want that life I’m good how I’m doing now but fasho I’ll never have no hate towards dayvon Bennett he’s forever living through me & forever in my heart til I die.

King Von was shot and killed during an altercation with Quando Rondo’s entourage on November 6, 2020. Timothy Leeks, 22, was ultimately arrested and charged with the murder. 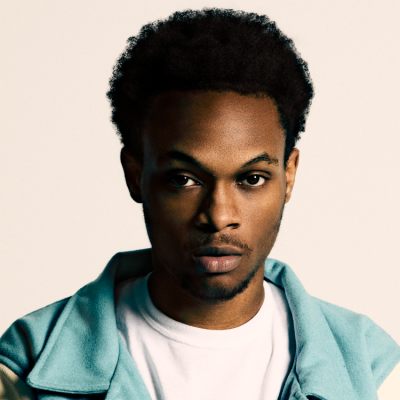 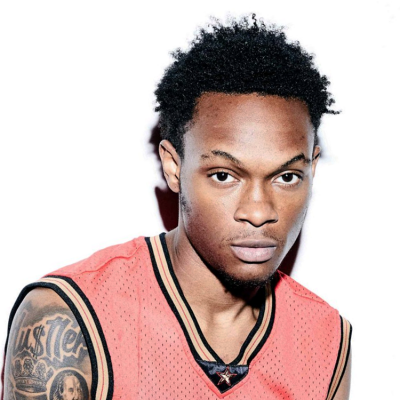