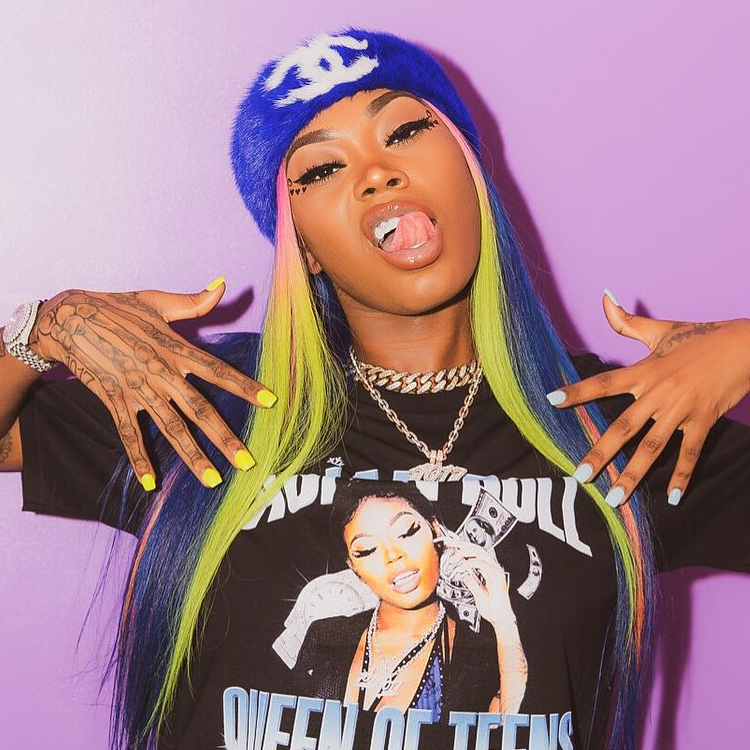 The female raptress, who is calling herself “Queen Von” on social networks, took to Twitter to recall a story about Von’s favorite candy.

Remember I got mad asl stormed out the house von called like come back so I turned right tf around. I stopped by the store got his fav candy & gave it to him when I pulled up lol y’all this man acted like I had a Diamond chain he was so happy about a candy bar lol.

White chocolate Twix his favorite. Then he lost the candy bar in the house within 5 mins of me giving it to him lmfaoooo y’all why he tried to fight everybody in the house for that Twix.

Yo! Raps previously reported that King Von and Asian Doll were not in a relationship when the rapper was shot and killed in Atlanta last November. Many – including King Von’s sister – were wondering why Asian Doll is often taking to social media to purge her sorrow about her former flame. According to his sister, he had no intentions of getting back with any exes.

Check out Asian Doll’s posts below.