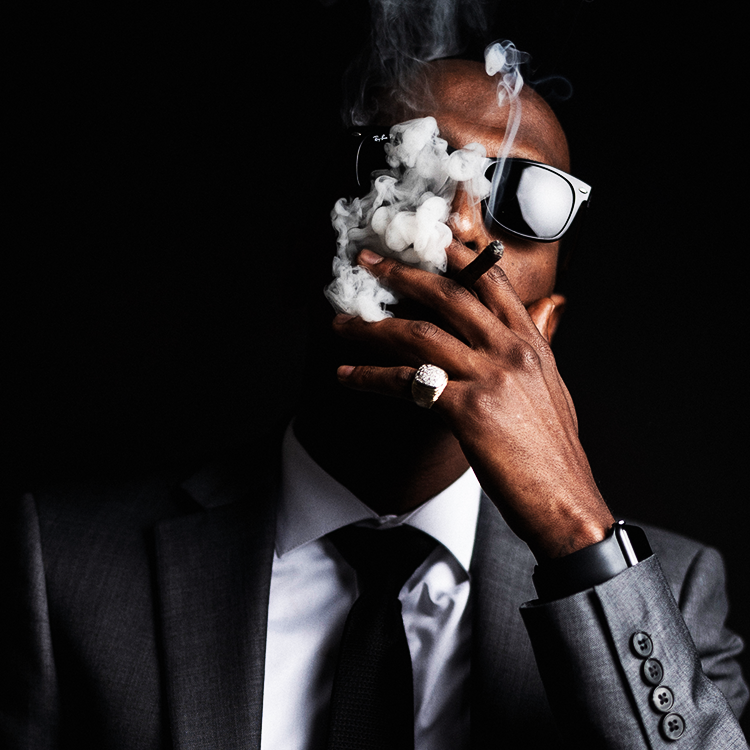 Rising Atlanta rapper Shinin’ is making waves in the music industry with his buzzing singles “Tony Soprano” and “Vegas,” which are featured on his upcoming freshman album, “The Shinin’ Show.”

Now, the emerging southern rapper is dropping the third installment of his buzzing “Free Show” vlog series. Shinin’ goes behind the scenes with director Rex West and breaks down his process of recording music while finishing up his anticipated debut album with the team who have all been a part of the process from engineers and producers to the owner of Soul Asylum Studios himself.

A minor disturbance almost interrupted the flow mid-session when a new employee tried to come in the booth while Shinin’ was recording to take a picture. The issue was quickly resolved and his freshman album completed in time and under budget.

Just for the record, I’ve been recording at Soul Asylum for a while and never had any problems or issues with them. They are the best recording studio in Atlanta in my opinion and I could not recommend them enough. Also, I wanted to thank everyone that played a part in the realization of my upcoming debut album, ‘The Shinin’ Show’.