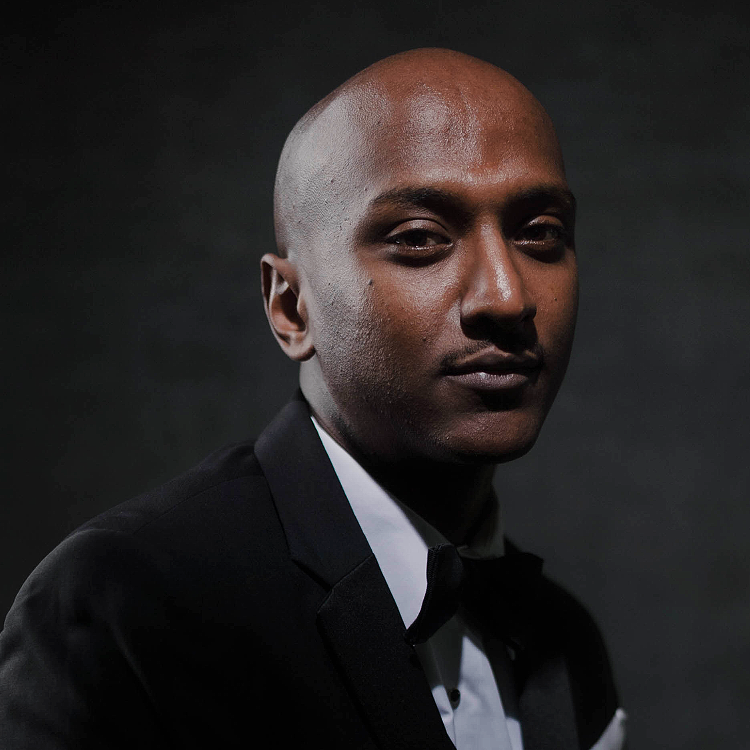 Bond. James Bond! That’s how they call the most popular secret agent in film history. Shinin’. Johnny Shinin’! That’s how we call one of the brightest independent rappers in the Rap game.

After releasing his blockbuster single “That Way” via indie label OG Records in July 2022, the multi-dimensional Atlanta-based artist is releasing his critically-acclaimed mixtape “From The Eastside, With Love” on September 3, 2022 via Soundcloud and YouTube.

Shinin’ · From the Eastside, with Love

“The title is a spin-off from a James Bond movie called ‘From Russia, with Love’ to continue our movie/show theme. The title is also paying homage to a Dom Kennedy mixtape by a similar name. I’ve had this beat pack on my phone for some years and never knew what I wanted to do with it, but I knew I would have to do something.”

Adding, “We almost didn’t release this project because of how difficult it became to track down the producers once we had a concept. So we ended up releasing it for free and loading it with samples. This is my best work to date! The songs sort of wrote themselves, and I’m glad I got the chance to share them with you.” Shinin’ explains.

Shinin’ is confident that he has the necessary skills, ambition and perseverance to achieve his goal of becoming one of the most recognized artists in the music industry. With the passion for greatness, Shinin’ practiced his craft, evolving it into his signature style of melodic sounds that encouraged listeners to become diehard fans. He has the talent, ambition, and charisma to realize every desire he plans on bringing to fruition. Surrounded by a team of individuals that share his vision as an artist, Shinin’ has everything ready to push his brand and name to the world.