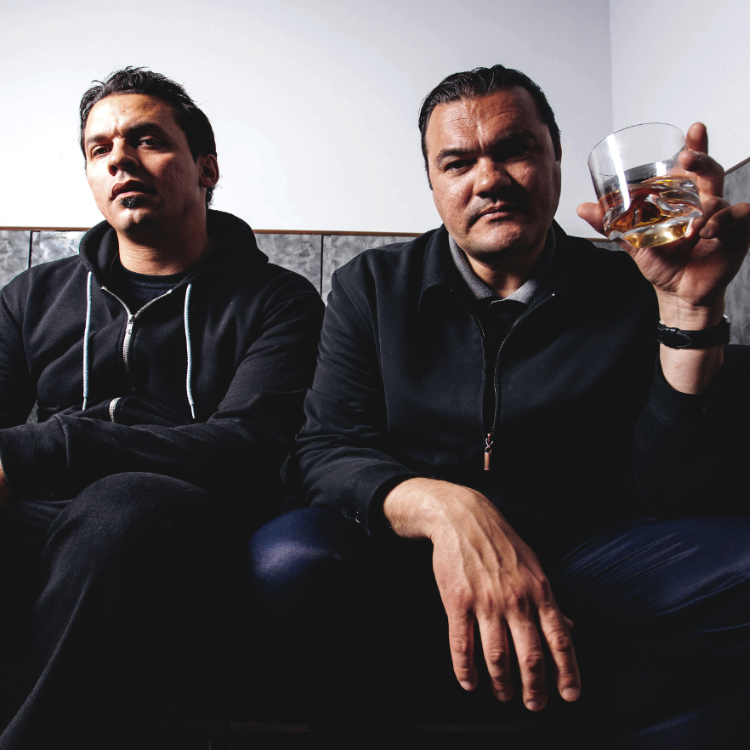 Underground Hip-Hop titans Atmosphere confirm that a new album entitled “WORD?” is on the way, set for release on October 8 via Rhymesayers Entertainment.

The announcement comes with a first look inside the project from the new music video for “Woes,” and a maxi-single entitled “WORD? Side A,” which features four tracks from the album, which is set to include a host of features from an all-star cast including the late MF DOOM, Evidence, Aesop Rock, Sa-Roc, Lateef the Truthspeaker, Nikki Jean and more.

Directed by Roxana Baldovin (Gucci Mane, Doja Cat, Kehlani, Trey Songz), the music video features Slug as a fish — or shark, rather — out of water, musing on the inevitable struggles of interpersonal relationships and the labors of love, saying: “If you ever had a pulse then you know how it goes / We show up for each other and try to hold each other close / I ain’t above it, it’s a struggle to grow / You can’t love a life without a couple of woes.” The light-hearted visuals and earnest sentiments are complemented by a summery, reggae-influenced track from producer Ant.

Following their last release, “The Day Before Halloween” —an imaginative, distorted-synth-driven concept album— Atmosphere’s refreshing new project veers toward their signature sound. Further highlighting producer Ant’s undeniable talents, “WORD?” leans into the classic boom-bap aesthetic, bringing a unique energy out of Slug’s wisdom, wit and delivery. From onset, “WORD?” proves to be as much of an exercise in refining and advancing their craft as it is a harkening to earlier work. That is, while Atmosphere’s releases have grown more broodingly cinematic, and increasingly concerned with the human condition and mortality, “WORD?” manages to reintroduce moments of levity and lightheartedness throughout, an approach seldom heard on their albums of late. 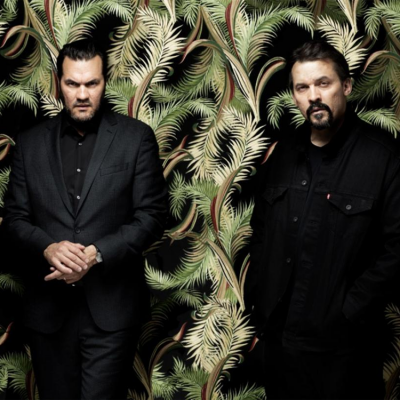