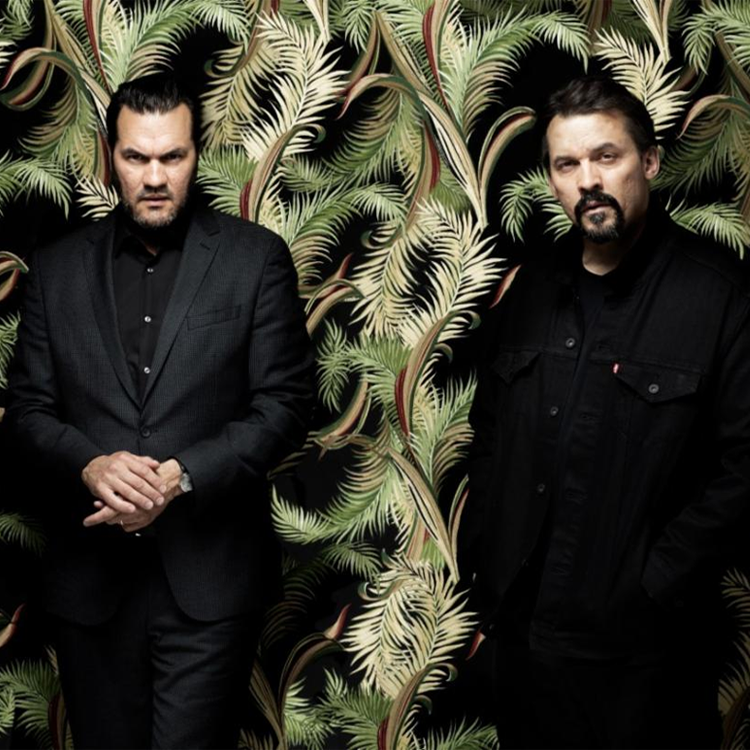 Iconic hip-hop duo Atmosphere drops a mind-bending music video, “Blotter Acid Reflux Syndrome,” heralding the release of their latest studio album “The Day Before Halloween,” due out, appropriately, on October 30.

Directed by Jason Goldwatch, the music video veers towards the unsettling with psychedelics, brain surgery, and a nod to the infamous Cold War-era MK-Ultra program. From the outset, “Blotter Acid Reflux Syndrome” makes it clear that this chapter of Atmosphere’s discography will be a departure from the expected — the anti-pop answer to previous compositions.

Throughout Atmosphere’s two-decade career, the group has often been viewed as a musical shepherd, guiding listeners through the ups and downs of existence with songs about life, love, stress and setbacks. In a year that seems to have gone sideways, however, Atmosphere is leaning into an alternate reality, offering an album loosely conceptualized around the life of a visual artist living in an antiquated surveillance state. 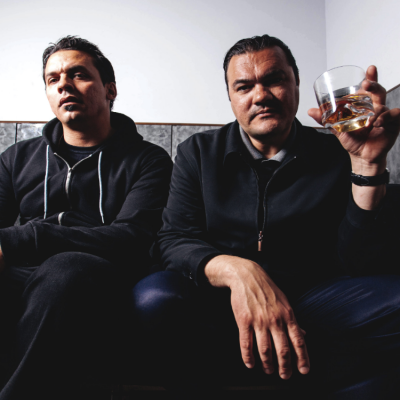