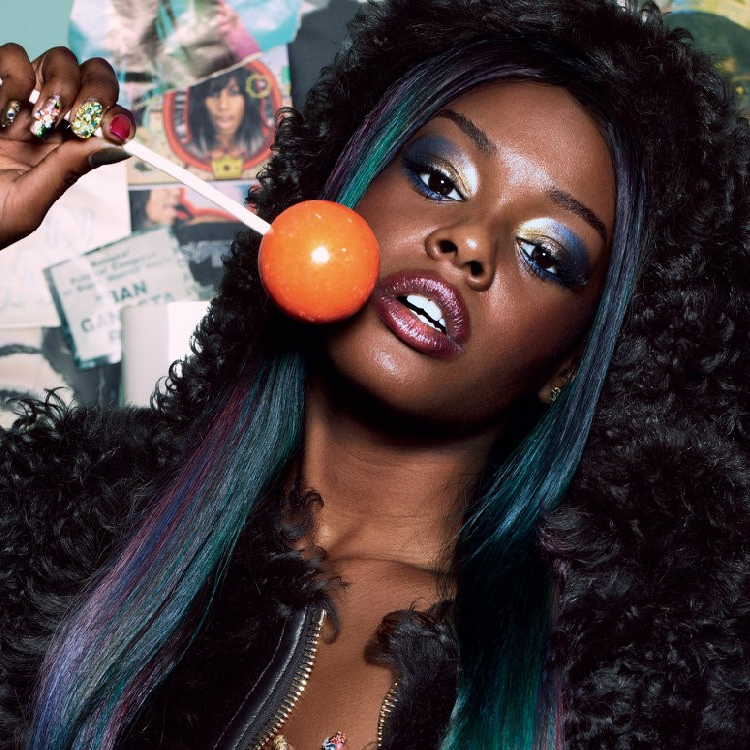 Hip-Hop superstar Kanye West tweeted on Wednesday (September 23) that he would be giving all G.O.O.D. Music artists 50% of their royalties back and raptress Azealia Banks revaled that Ye owes her money for work she did for his Yeezy brand.

Now pay me for the yeezy modular kit I designed and the months of consultation that went with it, pay me for my work on skims, and pay matthew pasterisa for the stolen choreography for the fade video.

Banks also demanded that he make several apologies, including to his wife, Kim Kardashian.

Fat Joe: 'Eminem Wants Me To Come Out Of Retirement' 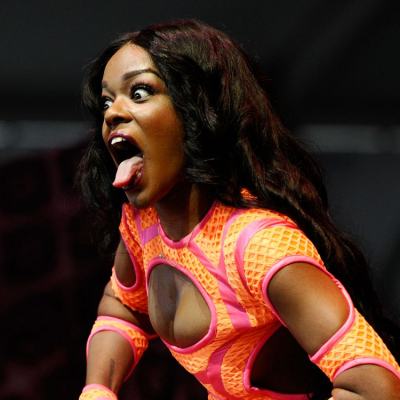