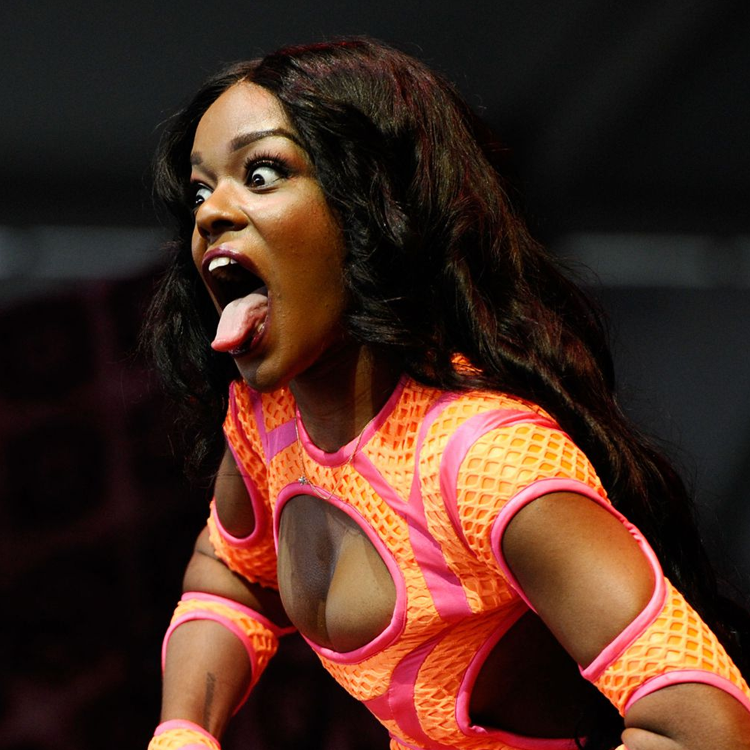 Controversial female rapper Azealia Banks hasn’t been one to hold her tongue. While her opinions can be jarring, there is truth and validity in some of her rants.

The New York entertainer hopped on her Instagram to pay tribute to late rapper DMX, but she then claimed that Travis Scott has a drug problem too.

In a lengthy upload to her Insta page, Banks got serious as she discussed predatory labels and their lack of concern with the mental health and wellness of rappers.

You look at these rap n*ggas right now like look at f*cking Travis Scott, okay? Nobody’s stepping in to f*cking intervene with Travis Scott, you got enablers, you probably got f*cking, tour managers, going to get the f*cking lean and going to get the Percocet so this n*gga can sit in the studio and make more money for y’all crackers.

And y’all don’t care what happens to him, nobody’s suggesting maybe we should have like an in-house therapist or in-house drug rehabilitation programs, no they’re gonna push you to the edge and push you to the f*cking limit so you can keep creating for them. And then when you die of a drug overdose, then they wanna come in and cash in on it. This sh*t needs to stop. 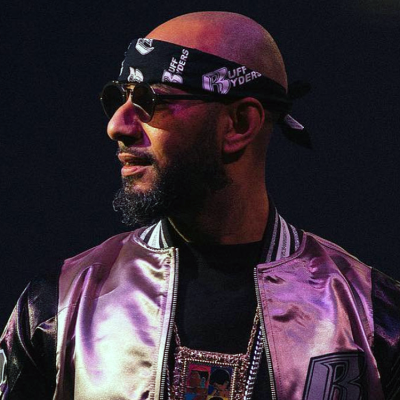