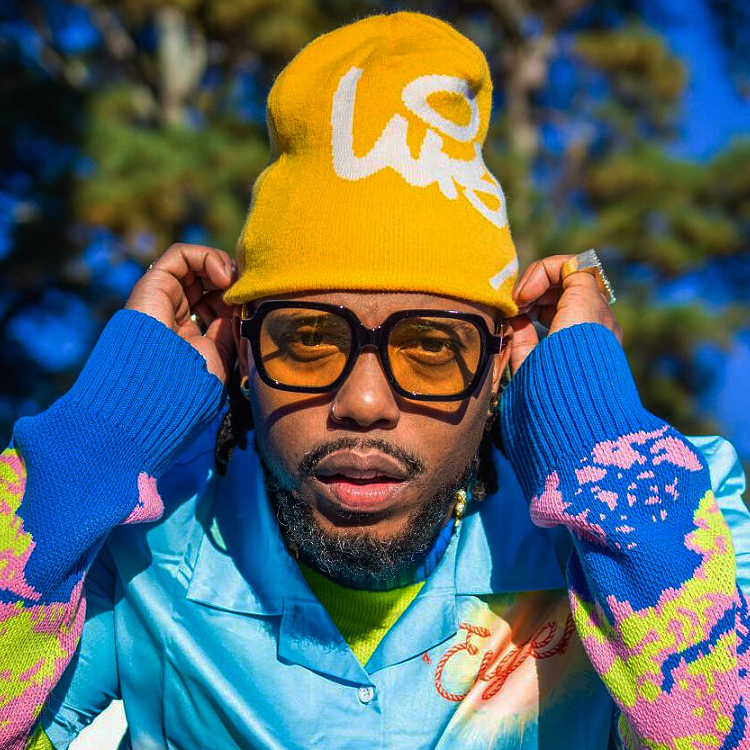 After a hiatus from the mainstream industry, B.o.B. released his album “Better Than Drugs” and went on his first U.S. tour in 6 years titled “The Better Than Drugs Tour,” this past August. Closing out a nearly 2.5 month roadtrip, the multi-genre creative is back with the second installment of his highly anticipated “Elements” compilation titled “Elements II: Anti-Matter.”

“It’s the first time I’ve ever had any features on any of my ‘Elements’ projects. The production on this project has been the most tedious process thus far!” states B.o.B.

In support of the new compilation, B.o.B. has released a diss track titled “Ted Talk,” on which the rapper revisits his controversial remarks about the earth being flat and the subsequent backlash that ensued. Released alongside its accompanying visual, the song finds the Atlanta rapper having a conversation with his alter-ego Bobby Ray as he voices his regrets about his theory being publicized.

“First of all don’t call me woke I seen the shit they was plotting,” he raps. “They put Neil Tyson on TV to make a mockery of it/ Yo, these shows be owned by Viacom and they friends/ Why would I walk into the lions den and sit and pretend like they ain’t threatened by my mind?/ Because I ain’t gonna comply/ I mean if I said the sky was purple would it have been such a crime?/ Charlamagne Tha God and Lil Duval try to tarnish my image, could have just gave me a call.”