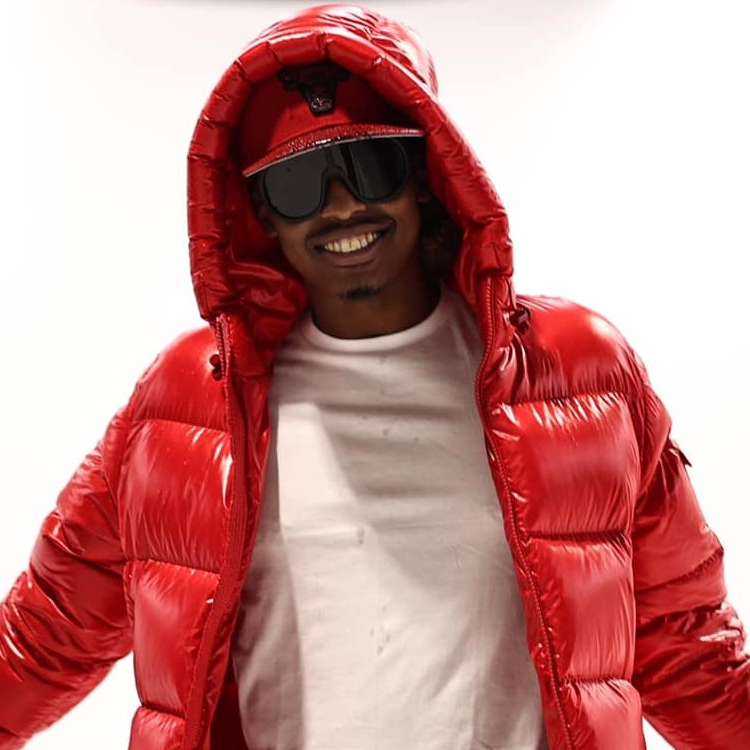 Great achievers have a sense of destiny, and a burning passion to leave a legacy. For artists, their music is their legacy. It’s a piece of “immortality” that will stand forever. Rap juggernaut BandUpSick has greatly contributed to his legacy with his new album “Planet Wars.” The Planet Wars project is a tour de force loaded with relentless beats and hard core lyrics. It’s a solid effort that fully exhibits the rapper’s passion and dedication to his craft.

BandUpSick is one of the top independent Rap artists to watch in 2020. The incredibly gifted, multi-talented artist/producer has honed a refreshing style that combines party vibes with life issues and food for thought. His intense energy and undeniable flair capture his listeners. He has an international appeal and his music ascends above regional boundaries. BandUpSick is a rapper’s rapper, who offers technical flourishes for the rap heads and catchy choruses for radio-friendly listeners.

True talent can’t be purchased or manufactured because it comes from above. BandupSick creates musical murals with his songs. He approaches every note with fearless class. His voice is pure and authentic. He has been building a steady and loyal fanbase over the past 5 years, when he went by the stage name SickDaPunchLiner. Sick is originally from Chicago but he has lived in Minnesota, which he reps to the fullest.

BandUpSick’s unmistakable delivery, dynamic lyrical prowess and effervescent on-stage persona have earned him comparisons to such Hip Hop superstars as Travis Scott and Young Thug.  He sits at the helm of OneStopRap LLC and Band Up Music Group. His goal is to leverage his music business movement and scale it into bigger ventures. His mission is to become a music mogul similar to Jay Z, Master P, Diddy, and Dr. Dre with investments in film, fashion, TV, technology and more.

Futuristic and explosive are the best adjectives to describe the new set of songs by BandUpSick for his Planet Wars project. The album features 15 dope cuts. Each song has a Galactic Stoner vibe. The song “Space Ride” is a bonafide summer anthem full of exuberant energy. “Black Hole” is a tantalizing, radio friendly cut that’s like a heat rock. BandUpSick’s intoxicating delivery on “Black Hole” defies regional sounds, making it a versatile composition that can travel well beyond his hometown region.

The title track “Planet Wars” is another standout joint. The beat is colossal. Sick’s melodic flow and his ability to translate street tales to the masses makes this gem a winner. BandUpSick has a penchant for infectiously fun melodies, breezy beats,and layered bars. These vibrant new songs signal his maturity and mastery of his artistry. I give it a rating of 4 out of 5 STARS. If you’re a fan of good music, then you will love this project from start to finish. Follow BandUpSick on IG @BandUpSick