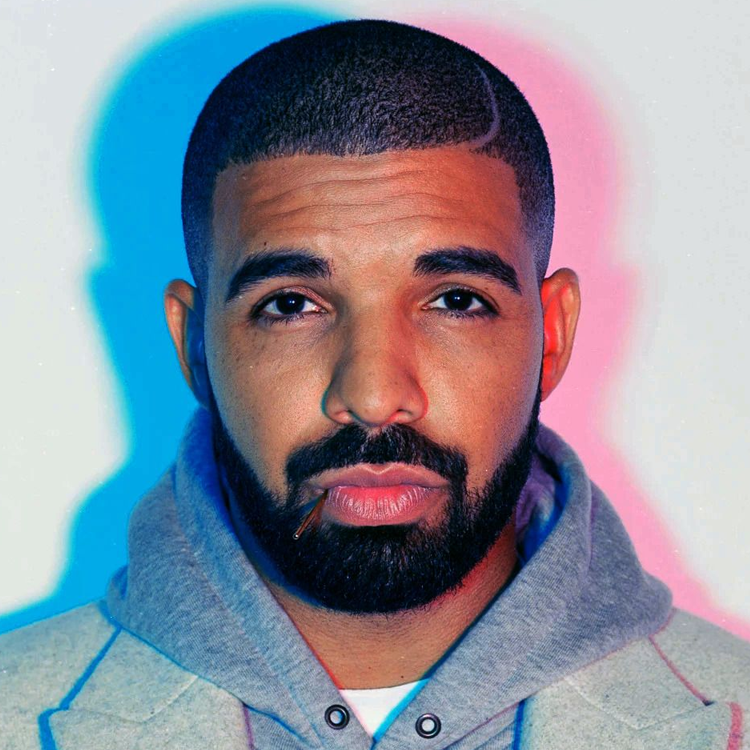 During DJ Spade’s Instagram Live session, Drake was beefing with Funkmaster Flex. The bad blood between the two has been bubbling for years so it came as no surprise to see Drake and Flex trading shots.

On Tuesday (March 24) as DJ Spade and Night Owl Sound’s battle was underway, Drizzle and Flex were exchanging words with Drake calling the Hot 97 radio host the equivalent of a “bitch” but Flex wasn’t buying his tough talk.

Despite their differences, Flex still considers Drake a top notch rapper. But, as evidenced by the exchange above, it’s unlikely that they will ever have a healthy relationship.

Pure Stupidity: Trick Daddy Goes On Coronavirus Rant Because He Can’t Go To The Strip Club