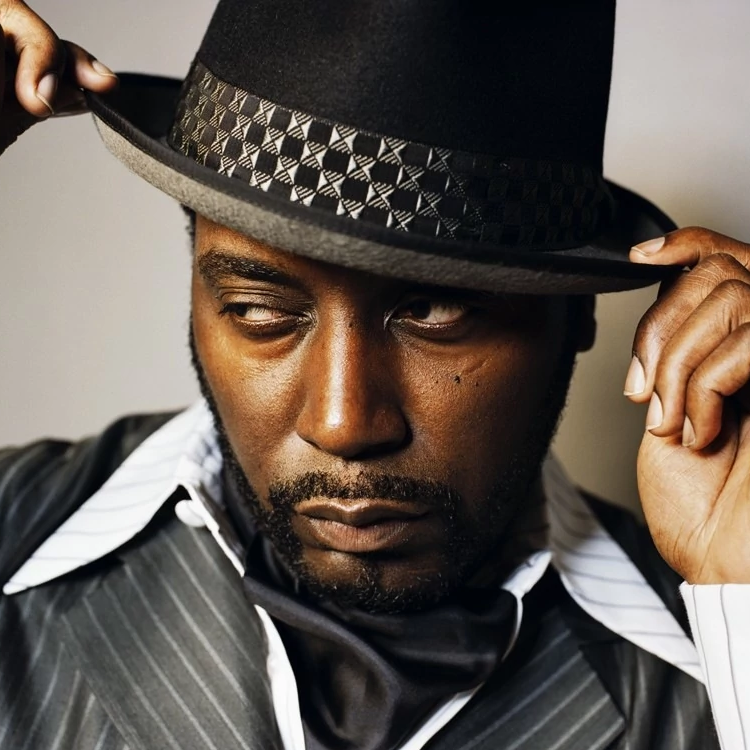 After reportedly suffering a stroke, Hip-Hop legend Biz Markie is showing promising signs of recovery, according to his friend and collaborator Big Daddy Kane. For the past few months, there have been little to no updates on his status.

During a recent interview with “The Breakfast Club,” the iconic New York rapper gave fans a hopeful update on the status of Markie’s health.

Watch Big Daddy Kane’s interview with “The Breakfast Club” below.

This past July, the “Just A Friend” hitmaker had suffered a stroke in the process of recovering from a diabetic episode that landed him in a Maryland hospital. Rumors subsequently surfaced that Biz had fallen into a coma, but they were quickly refuted.

Biz, who was diagnosed with Type II diabetes in 2011, opened up about his condition in a 2014 interview with ABC News, two months after he revealed he’d lost 140 pounds in an effort to get in better shape. On top of that, he has been managing his diabetes, but has shared that he almost had to get his foot amputated.