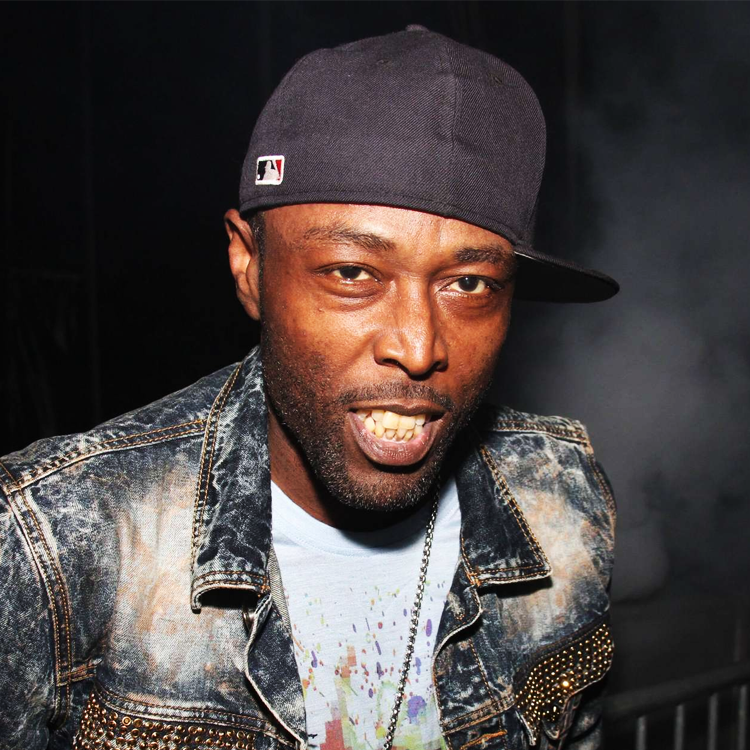 After a rough time lately since the passing of famed rapper DMX on April 9, Black Rob on April 17 and Digital Underground’s Shock G on April 22, the Hip-Hop community is still in shock.

Now, details for Black Rob’s funeral have been announced. According to a post on Instagram from his former Bad Boy Records labelmate Mark Curry, Black Rob will he honored with his own Homegoing Celebration on Friday (April 30). The event will be livestreamed on Diddy’s REVOLT TV network at 9 am EST.

Join us as we gather to share our favorite stories and memories, to laugh and to cry in memory of our beloved Robert ‘Black Rob’ Ross. We will always love you!! YouTube.com/RevoltTV.

Shortly after people learned about Black Rob’s hospitalization, Diddy has been criticized for not stepping in sooner to help the “Whoa!” rapper. But Diddy reached out to help Rob. As a former recording artist on Bad Boy Records, Puff wanted to make sure that he was taken care of in the best way possible.

As Yo! Raps previously reported, Black Rob had been suffering through declining health over the past five years, including kidney failure and a series of strokes in 2015. As DMX was on life support at White Plains Hospital, Black Rob was sending him well wishes from his own hospital bed, immediately sparking concern among his fanbase.