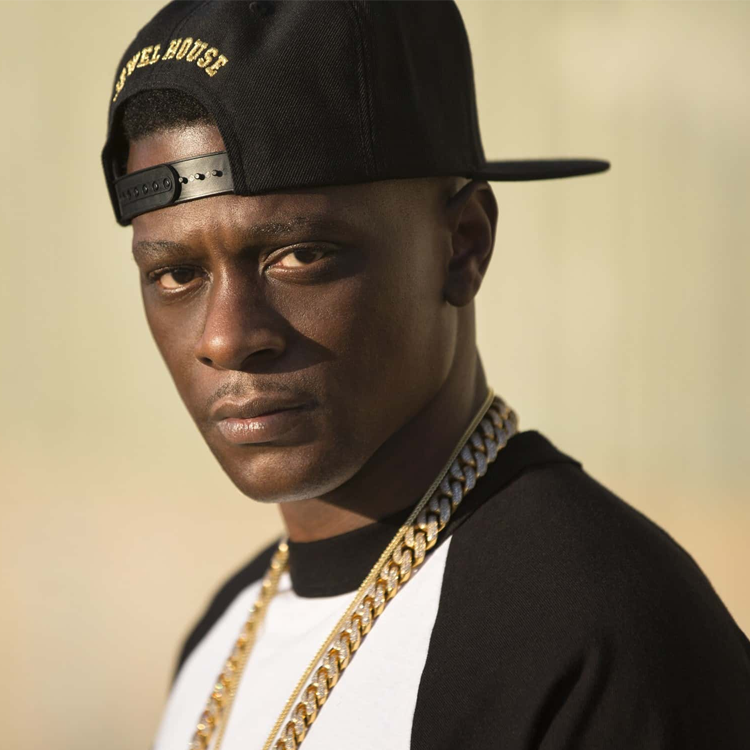 Boosie Badazz is going crazy on Instagram with funny and weird posts but he’s gotta ease up on the antics.

During an interview with DJ Vlad, Boosie said,

I’m on parole. I’m on six months parole with Instagram. They sent me emails like ‘One more time … one more pussy … you show pussy one more time it’s over.’ So I go on my IG every time and say ‘No pussy. No pussy’ because … you know they stopped Tory Lanez? I was next bro. I had to turn it down.

The Baton Rouge rapper was CashApping women to show their breasts and did a crazy announcement of giving a follower $1,000 to perform a sex act on live.

Later on, Boosie revealed that Instagram is also a money maker for him and not only comedy.