Brian McKnight Announces The Release Of His 20th Album “Exodus” 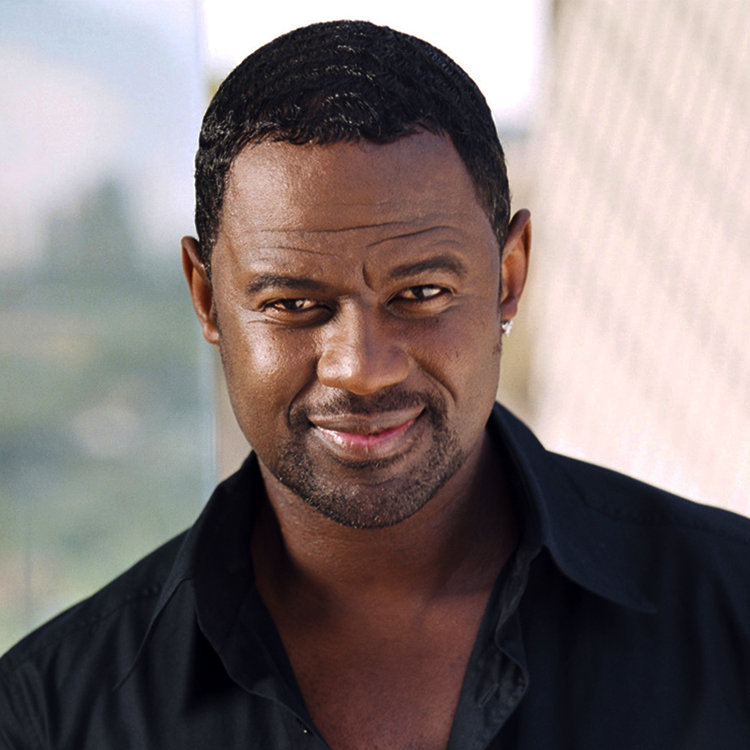 “Exodus” encompasses 13 tunes with signature Brian love songs, a poignant emotional tribute and a surprise cover-song performed as only Brian McKnight could.

“Exodus” is the singer’s 20th album, and according to Brian it will be his final release of all original material. If he keeps his word, he will have left his fans and the wider music-world an incredible legacy of hit singles and albums.

Brian McKnight recently released the touching and emotional visuals for his latest chart-topping single “Nobody” and features footage from his actual wedding ceremony. The song was written by Brian McKnight and produced by Earl Cohen, Chris Paultre and Claude Villani and is available now via all platforms.