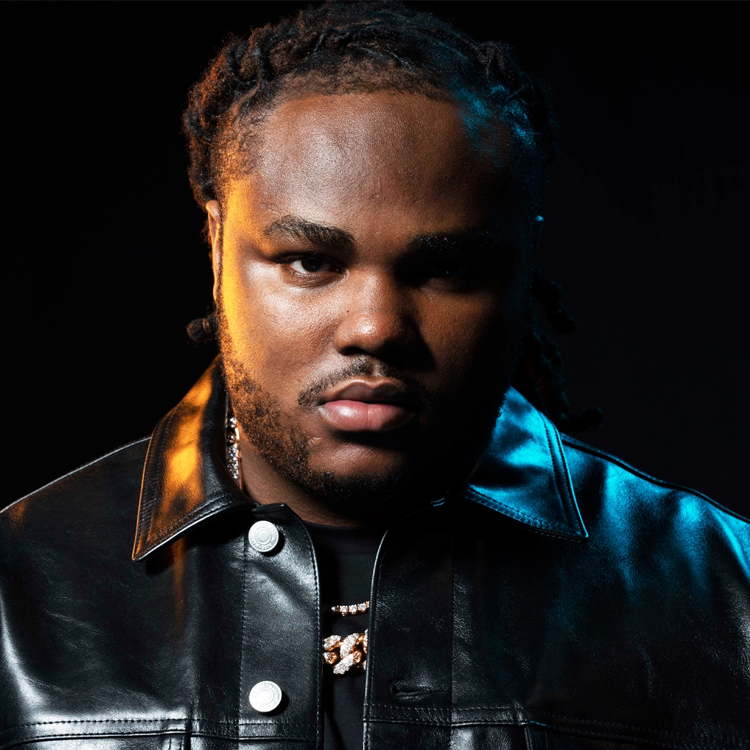 The younger brother of Detroit rapper Tee Grizzley has been indicted on a federal gun charge less than a week after the duo released new track “Gave That Back.”

After clocking in over 1.1 million views with the new visual to the collaborative single, Baby Grizzley has been indicted on a federal gun charge only four months after Grizzley welcomed home his younger brother with a bag of money and a Bentley outside of prison after serving five years in prison for a robbery.

Baby Grizzley and a second man, Detroit resident Nolan Dasgupta-Francis, aka “Nolo,” were charged with being felons in possession of a firearm. If found guilty, both men could be serving up to ten years in federal prison.

The charge stems from a December 8 incident in which Baby Grizzley and Francis were riding in a car that was stopped by law enforcement personnel. The location of the traffic stop was not available.

An investigator found an open alcohol container, marijuana and firearms. The weapons found were a .45-caliber gun in the car and another of the same type on Francis. Baby Grizzley pleaded guilty to having open intoxicants and was scheduled for a Jan. 13 parole board hearing but the hearing was adjourned due to pending criminal charges.

Tee Grizzley posted an emotional message to his more than 4.3 million followers on Instagram after the news was reported. In the post, Tee Grizzley wrote that he was “crushed.”

Kodak Black Gets Attorney's Name Tattooed On His Hand 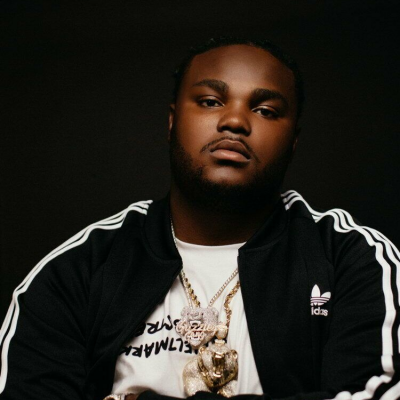 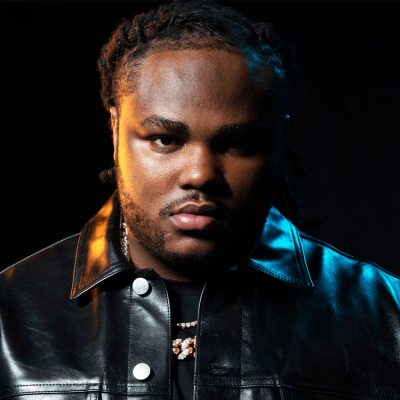 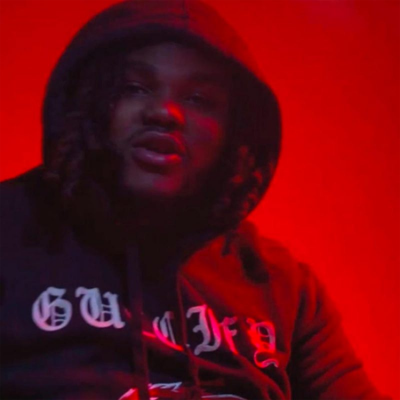 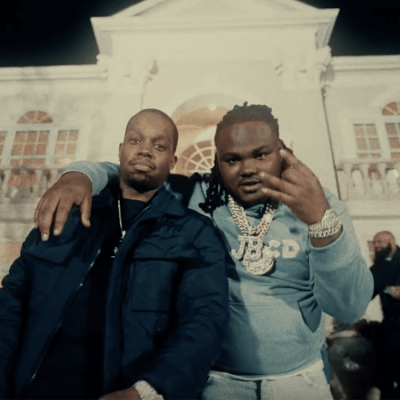