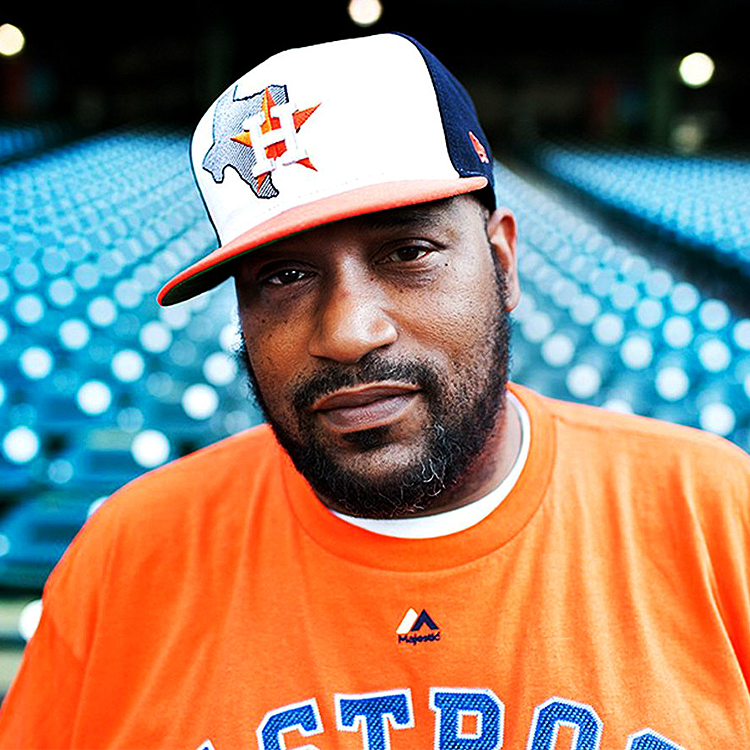 Bun B hopes to squash the beef between longtime collaborators Boosie Badazz and Webbie.

On Thursday (May 14), Boosie was talking reckless about fellow Baton Rouge, Louisiana rapper Webbie. Shortly after, the UGK legend shared Boosie’s post and spoke to both rappers in his Instagram caption.

For the southern Hip-Hop legend, it is a matter of getting the issues offline first.

I hate to see this for my brothers. Shit happens between family all the time but we gotta keep this shit in house. Me and Pimp didn’t always see eye to eye but whatever the issue was we handled it behind closed doors. Like family supposed to. @officialboosieig @webbietrill whatever the problem is let’s chop it up like man and settle it. Pimp would hate to see this happen at all, let alone in public.

During a previous Instagram Live session, Boosie talked about his current relationship with Webbie when getting asked by fans. 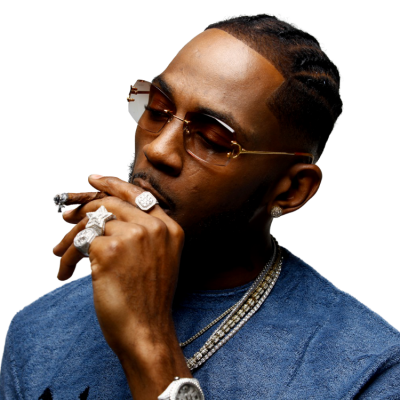