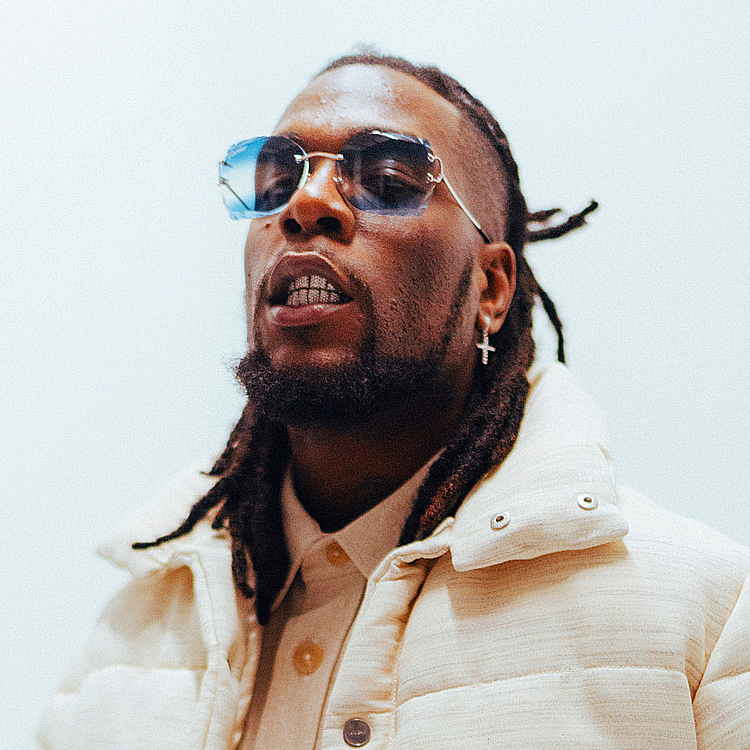 Shortly after his record-setting, sold-out debut at Madison Square Garden, Grammy-award-winning Burna Boy has announced plans to hit the road for his “Love, Damini Summer 2022 Tour.” Kicking off Sunday (July 17) in Barbados, the tour will continue through the summer with stops in Chicago, Houston and more before the finale in Atlanta, GA on July 31.

The tour announcement follows Burna Boy’s mainstage performance at the Billboard Music Awards where he performed two songs (“Last Last” and “Kilometre”) from his recently announced album, “Love, Damini,” due for release on June 30.

His latest single “Last Last,” which was launched alongside an official visual directed by Burna himself and the album’s official pre-order, includes a notable sample of Toni Braxton’s “He Wasn’t Man Enough.” Produced by Chopstix (Burna Boy’s “Outside”) the earworm captures Burna singing with startling candor on broken hearts, mistakes, and consolations in a playful yet impactful sound that has become his very own soundtrack.