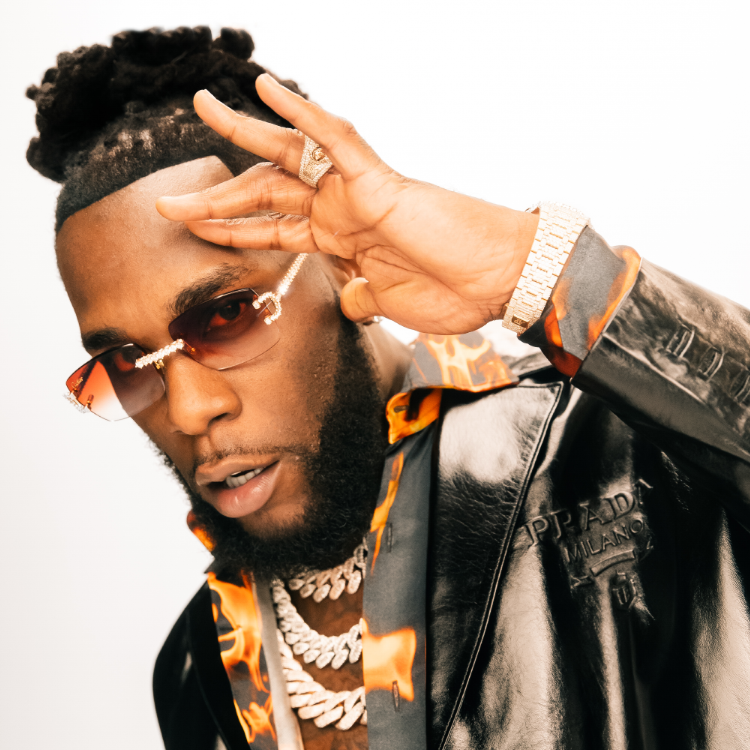 Grammy Award-winning artist Burna Boy lived up to his name with a firey, show-stopping performance of his sold-out “One Night In Space” concert at New York’s iconic Madison Square Garden.

As part of the historic event – with Burna Boy becoming the first Nigerian musician to ever headline the renowned venue – and after hinting at it earlier this week on The Daily Show with Trevor Noah, the African Giant announced on stage his forthcoming third studio album titled “Love, Damini,” which is set to release for his 31st birthday in July.

Burna Boy is also set to perform at the Billboard Music Awards on May 15th in Las Vegas. Preceding his performance, he will lead “The Explosion of Afro-Fusion” discussion at Billboard MusicCon, artists leading discussions include Latto, DJ Khaled, Pharrell Williams, French Montana and more.