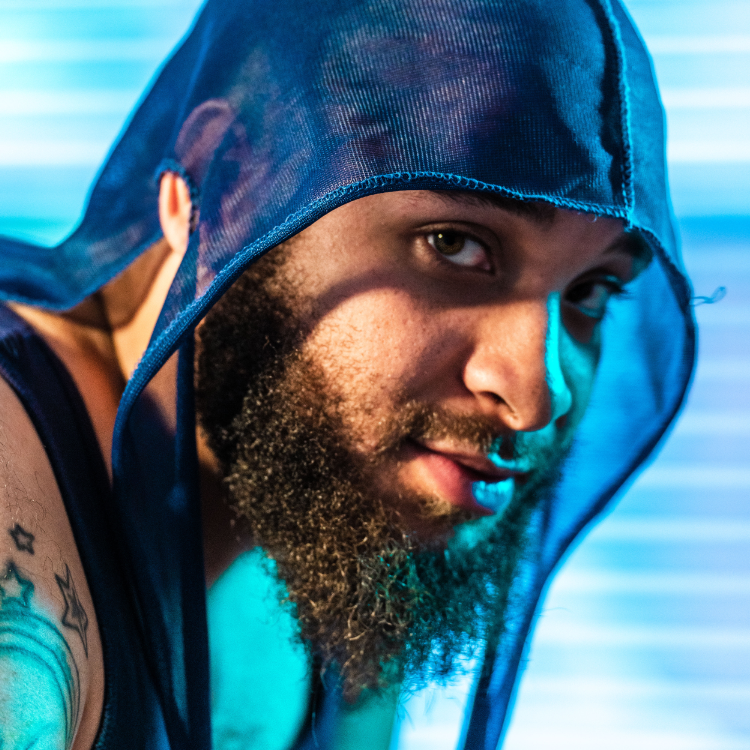 Philly and Jersey stand up!

Today, the dynamic and versatile rapper Dre Carter unveils the official music video for his brand new single “Drawn.” The soul piercing lyrics paint a precise picture about the intense struggles that this multi-talented and inspiring newcomer went through.

“Drawn” is the lead single featured on Dre Carter’s anticipated and fully independent album titled “Digital Dementia,” which will hit stores on August 26, 2022. “Drawn” is available now on Spotify and all online retailers including iTunes, Apple Music, Amazon, Deezer, YouTube Music and more. The accompanied music video was directed by renowned production company Cinematic Radeo and shot in California.

“My new single ‘Drawn’ is about a guy who came from a rough street background and is turning his life around. His girl is constantly telling him he is tripping that there is more to life than just being in the street. ‘Drawn’ is also a Philly street term we use to say that you are doing too much or you are doing the most,” Dre Carter explains.

Dre Carter is a breath of fresh air in the oversaturated urban music market and his sound and style refreshes the spirits of Hip-Hop. Over the years, the eclectic lyricist has been hard at work perfecting his craft. With a staunch at simply making good music, the aspiring Pennsylvania wordsmith is sure everyone will relate and love his sound, no matter where you are from and what age you are. 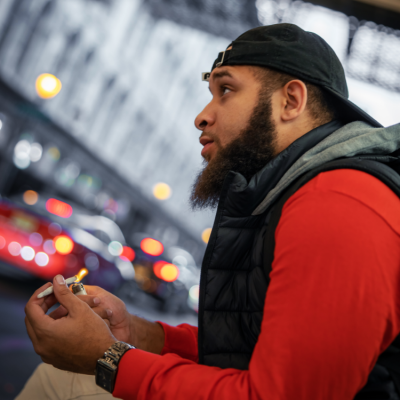 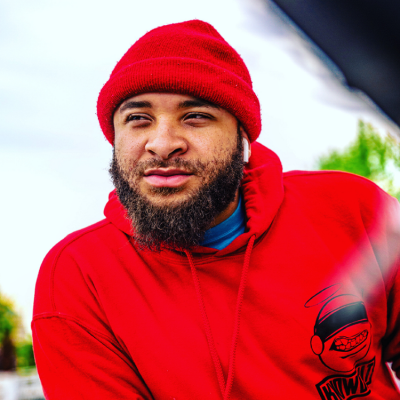