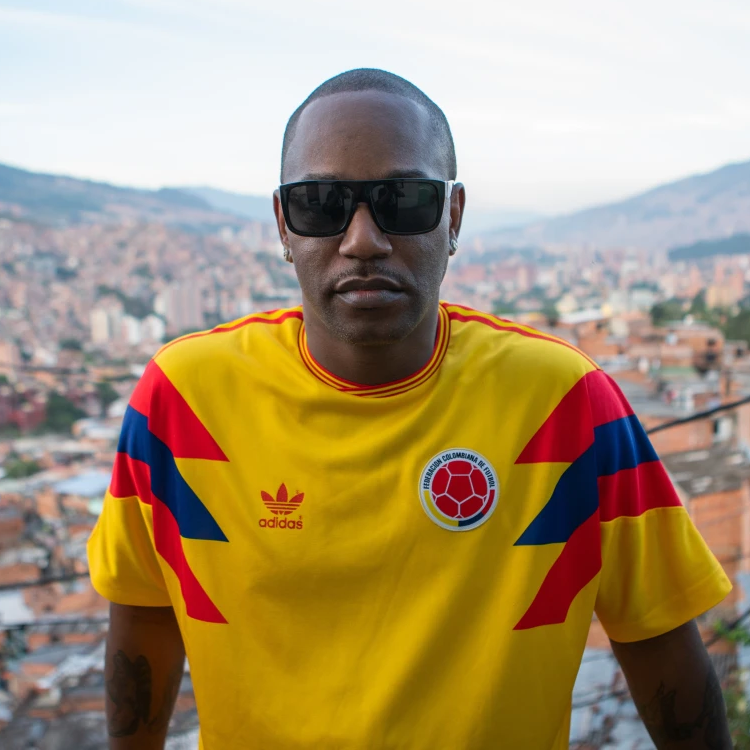 Veteran rapper Cam’ron is releasing the music video for “Medellin” off of “Purple Haze 2.”

The Dipset rapper’s new clip was shot at the estate of Pablo Escobar, which is a museum now. Cam shows up with Roberto Escobar, the older brother of the cartel’s founder, the infamous Pablo Escobar, and a co-founder of the Medellin Cartel , who sings his praises at the beginning of the visual.

The video was shot in the titular Colombian city and shows Cam moving around the city, surrounded by enthusiastic locals. 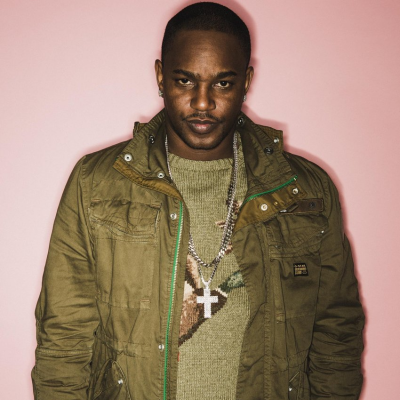