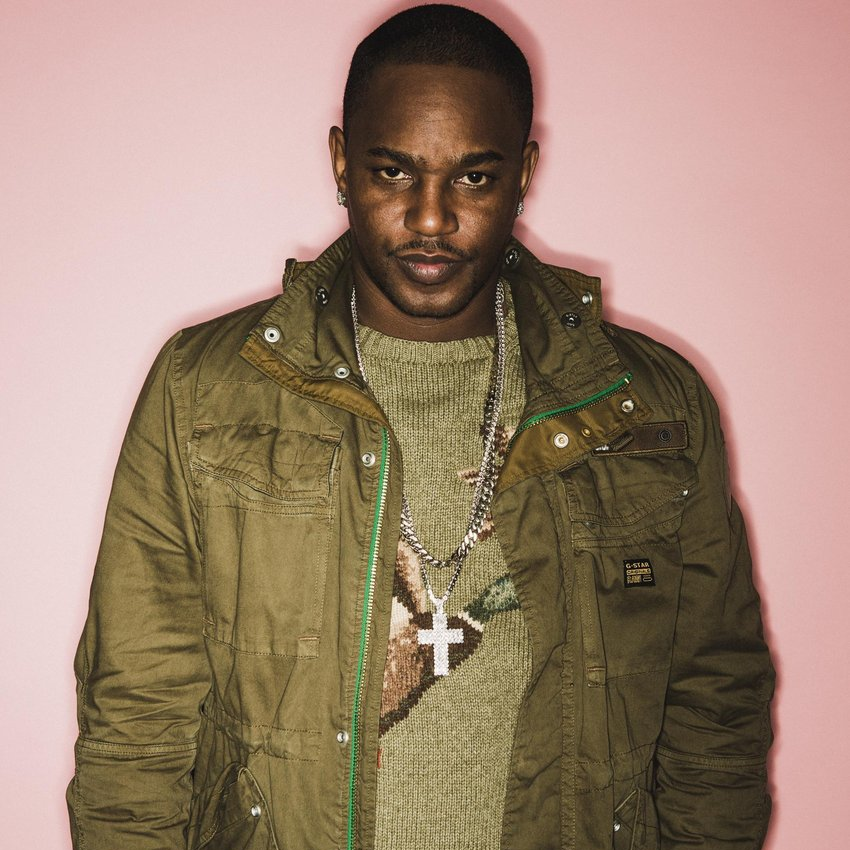 On Cam’ron’s recent project “Purple Haze 2”, the rapper reflected on a harrowing encounter with Suge Knight. Cam and his crew squared off with the infamous Death Row Records CEO, prompting Cam’s homeboy Tito to pull out a knife.

Me and my man Tito was coming out the club. My other man Jacob was there, and he was like ‘Suge is over there, he wants to speak to you.’ You know, Suge is Suge. He’s been around longer than I have at that particular time. Come Home With Me had just come out. We sizzling. I’m coming off a rebound album, leaving Epic and joining Roc-A-Fella.

So [Suge] comes over, and he’s like ‘yo what’s up.’ I’m like what’s up bruh. He like ‘I’m good but you owe me some money. You used that 2Pac beat on your album, that’s my beat.’ I’m like ‘Daz came to the studio and played it over. Shout out Daz Dillinger.’ Suge was like ‘Daz ain’t got no say-so. That’s my beat. You owe me money.’

I was like, I ain’t giving you no bread, what’s popping? He’s like ‘well, I’ll tell you now, I fucked nas up for not giving me money.’ So now my man’s starting to flinch. I’m like ‘yo, I fuck nas up too. What we doin? What’s poppin’? He was like, ‘you know what, it ain’t even a big deal. It’s all good.’

Cam’ron made it clear that he is not trying to run a jailed man’s name through the mud but he theorizes that Suge likely thought he’d be intimating enough to have his way unimpeded.

I wasn’t intimated cause it was two in the morning outside a club in LA. It was more of a street situation. We with that. He didn’t even trip after that, he just walked away.

K Camp Calls Out Interscope: "I'm Tired Of The Bullsh*t" 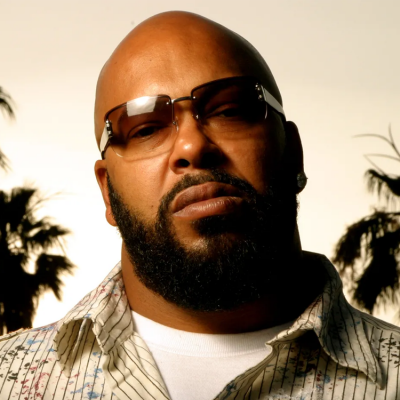