Cap Gold Recruits Calboy For The “Ride Out” (Remix) 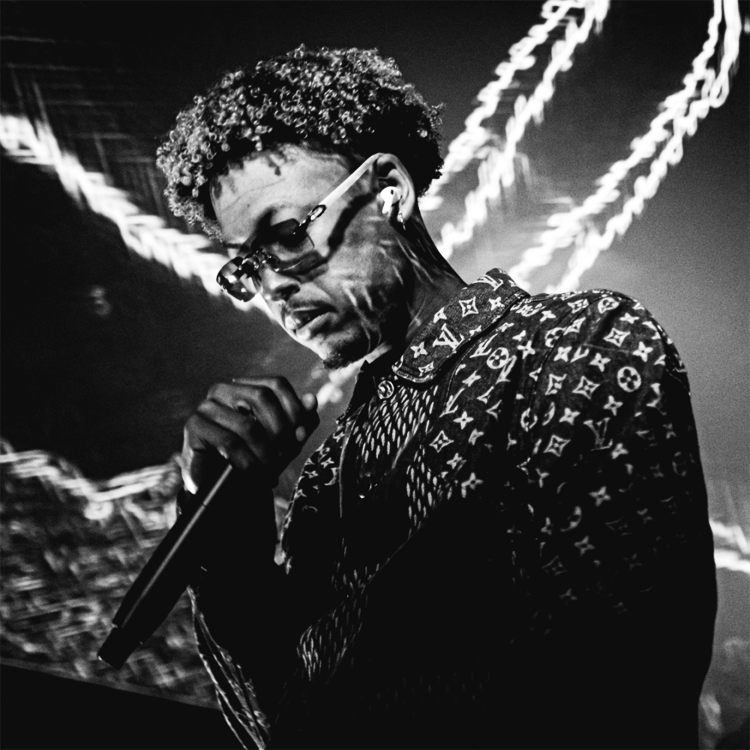 With a penchant for melodies and poignant lyrics, San Antonio’s Cap Gold has emerged as one of Texas’ most promising burgeoning talents. The gold-grilled artist laces a variety of trap-inspired instrumentals with honest anecdotes and aspirational messaging, positioning him as a dynamic figure with eclectic appeal. After surpassing the impressive one-million streams milestone on his “Ride Out” single, Cap Gold has returned with this track’s official Calboy-assisted remix.

“Ride Out” is an introspective anthem built for those dealing with harrowing obstacles, but have the tenacity to persevere. Doused in authenticity, it explores the traumatic dealings that plague Cap’s psyche, creating a vulnerable record with a resonating core. But throughout it all, the Babygrande Records artist has the resolve to continue pushing, to ride out. The Nashi- and King3third-produced track is for those who don’t crumble under the heel of pressure; it’s for those who leverage hindrances for growth. Iron will always sharpen iron.

The “Ride Out” (Remix), Cap Gold’s debut 2021 offering, continues the original’s pensive ethos – one that Cap portrays with his vivid paintbrush – with an alley-oop from the in-demand phenom, Calboy.

Complementing Cap’s melodic aesthetic with his own enchanting voice, Calboy recalls painful memories from his Chicago adolescence that have laid a minefield between his ears. It’s a cathartic opportunity for the “Envy Me” rapper, however, as while he’s dredging-up distressing life events, these are the very same circumstances that have helped architect his resilient foundation and perspective. Without this pain, he wouldn’t be the success he is today.

Cap Gold and Calboy are no strangers to overcoming hurdles; they’re both intimately familiar with the darkness. But another mutual quality they share is their ability to use setbacks as fuel to launch forward. Well-versed in navigating the trenches, they’ve both emerged victorious.