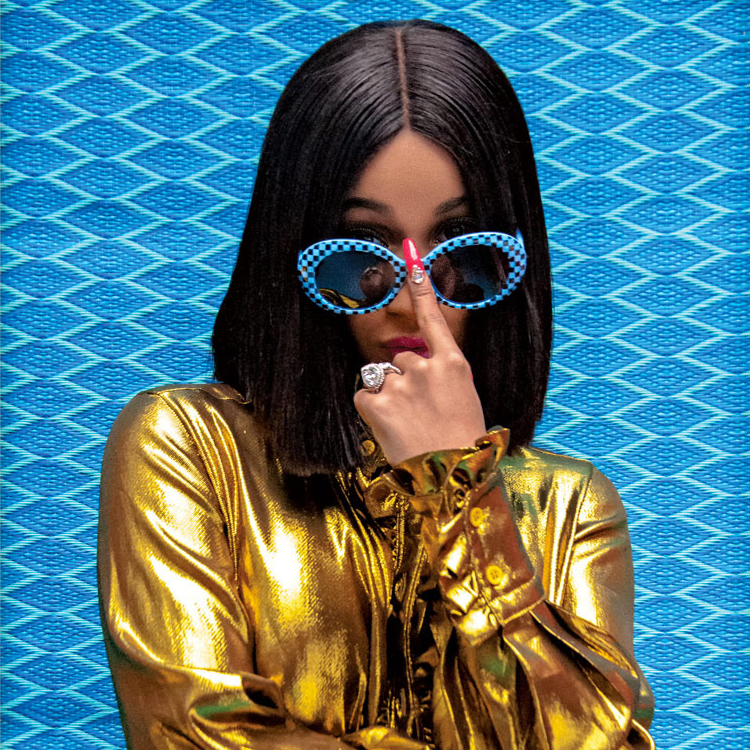 After spending more time with husband Offset over the past few weeks, and even being spotted kissing him at her October birthday party, Cardi B has dismissed her divorce filing from the Migos rapper.

I can confirm that the divorce filed by Cardi B has been dismissed. My firm and I have always been an advocate for helping fathers protect what’s most important to them — their families and their children. That was no different here. We remain in Offset’s corner and in support of him and his future. He thanks his fans for their continued love and support.

After filing, the pair appeared to reconcile during the “Bodak Yellow” raptress’ birthday. Offset treated his wife to a luxury car — the couple later ended up in bed together, and Cardi accidentally leaked a topless photo of herself onto her Instagram Story.

After taking Offset back, Cardi explained her reasons to her fans.

While Cardi was thrilled about their reunion, some fans were pissed about it … which prompted her to go off on them.