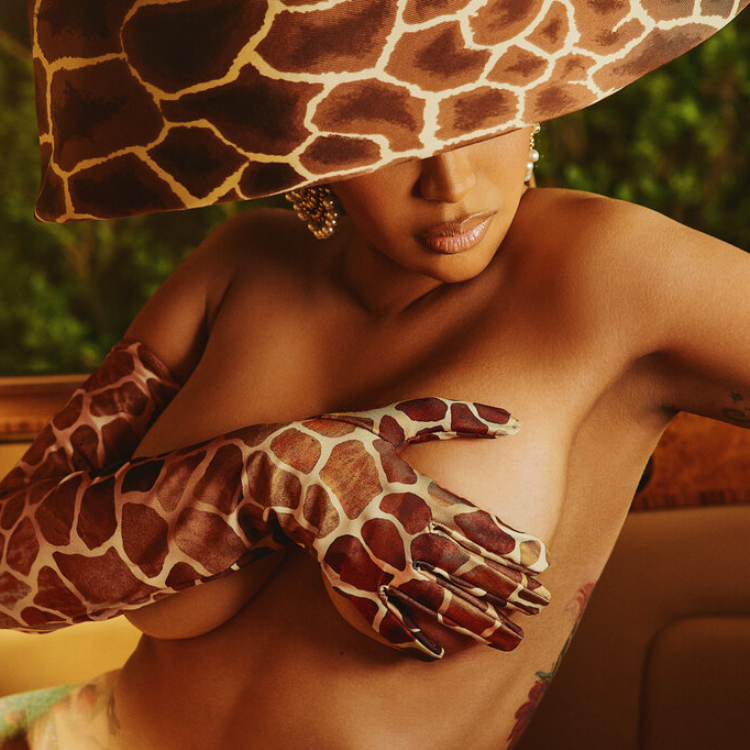 Cardi B’s break is officially over! The Bronx rapper is throwing her hat in the ring for the song of the summer.

First announced with an epic teaser during last weekend’s 2022 BET Awards ceremony, the track sees three of the most powerful forces in modern Rap team up for a hard-hitting single that’s sure to set summer kickbacks ablaze. 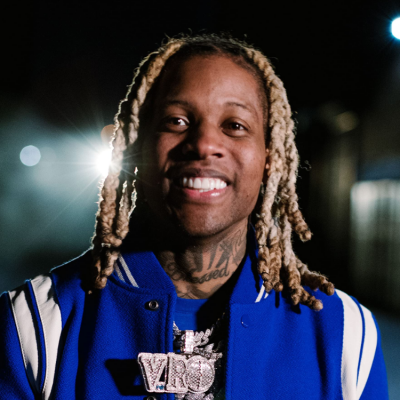