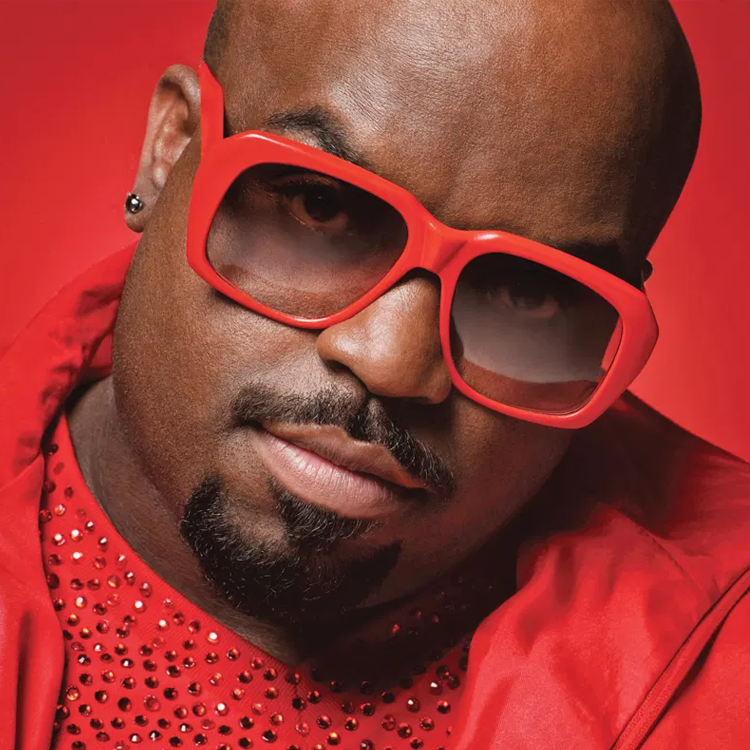 Famous Atlanta rapper and singer Cee-Lo seems to be unimpressed with female rappers Megan Thee Stallion and Cardi B.

During an interview, the Gnarls Barkley member made it clear that he does not enjoy today’s music.

A lot of music today is very unfortunate and disappointing on a personal and moral level. There was once a time when we were savvy enough to code certain things. We could express to those it was meant for with the style of language we used. But now music is shameless, it is sheer savagery.

Attention is also a drug and competition is around. Cardi B and Megan Thee Stallion, they are all more or less doing similar salacious gesturing to kinda get into position. I get it, the independent woman and being in control, the divine femininity and sexual expression. I get it all.

Furthermore, the Grammy winning artist called out Nicki Minaj and said that she is desperate.

You have the ‘Heads of State,’ like Nicki Minaj or someone who is up there in accolade: success, visibility, a platform to influence. Nicki could be effective in so many other constructive ways, but it feels desperate.

Later, Cee-Lo posted an apology on his Instagram for his remarks.

Rick Ross Says Kanye Has To "Clarify Some Things"