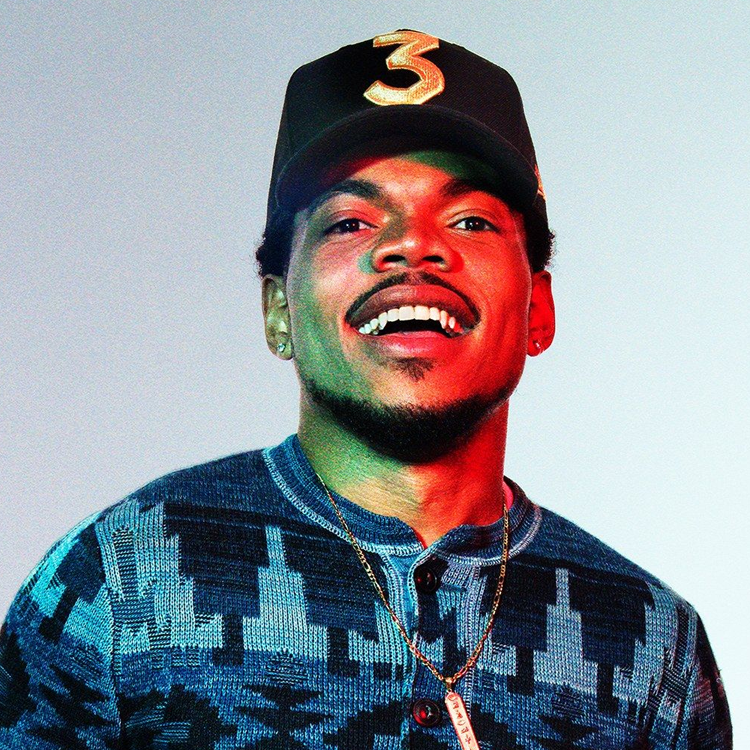 Chance The Rapper, whose real name is Chancelor Bennett, has been sued by his former manager, who alleges that the artist ignored his advice and then blamed him for the poor performance of his 2019 studio debut “The Big Day.”

Pat Corcoran, better known as Pat the Manager, claims the Chicago Hip-Hop artist fired him after his 2019 album did not receive universal praise from his fans. He says Chance did not follow his advice ahead of the album’s release. He claims that Bennett owes him $3 million in unpaid commissions on revenue from touring, streaming, album sales and merchandise.

Corcoran alleges that his former client prematurely announced the release date before the songs had been written or recorded, leaving insufficient time to complete the album.

Compounding the issue, Bennett’s recording efforts were compromised by unproductive and undisciplined studio sessions. Procrastination and lackadaisical effort, perpetuated by various hangers-on uninterested in the hard work of writing and recording, resulted in a freestyle-driven product of subpar quality.

Given the significant amount of work, care and attention needed to produce an album, Corcoran expressed serious concern with the projected release date Bennett had unilaterally announced for the album.

While “The Big Day” had some positive reviews, debuting at #2 on the Billboard 200 in August 2019, it dropped out of the chart after 19 weeks. The rapper’s previous mixtape, “Coloring Book,” spent 125 weeks on the chart after it released in 2016.

Chance The Rapper fired Corcoran in April 2020, and turned management duties over to his father and brother, even though they had “little to no experience in the music industry,” according to the lawsuit.

Despite months of outreach and efforts at reconciliation, Bennett has refused to pay Corcoran the amounts Corcoran is fairly owed under the parties’ long-standing agreement and well-settled course of conduct.

Mr. Corcoran has filed a suit for allegedly unpaid commissions. In fact, Mr. Corcoran has been paid all of the commissions to which he is legally entitled. Most of the complaint consists of self-serving and fabricated allegations that are wholly unrelated to Mr. Corcoran’s claim for commissions and were plainly included in a calculated attempt to seek attention. Those allegations are wholly without merit, are grossly offensive and we will respond to them within the context of the litigation.

Chance The Rapper: Black Men Are Oppressors Of The Black Community 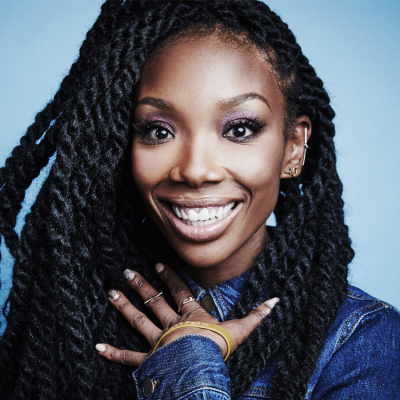