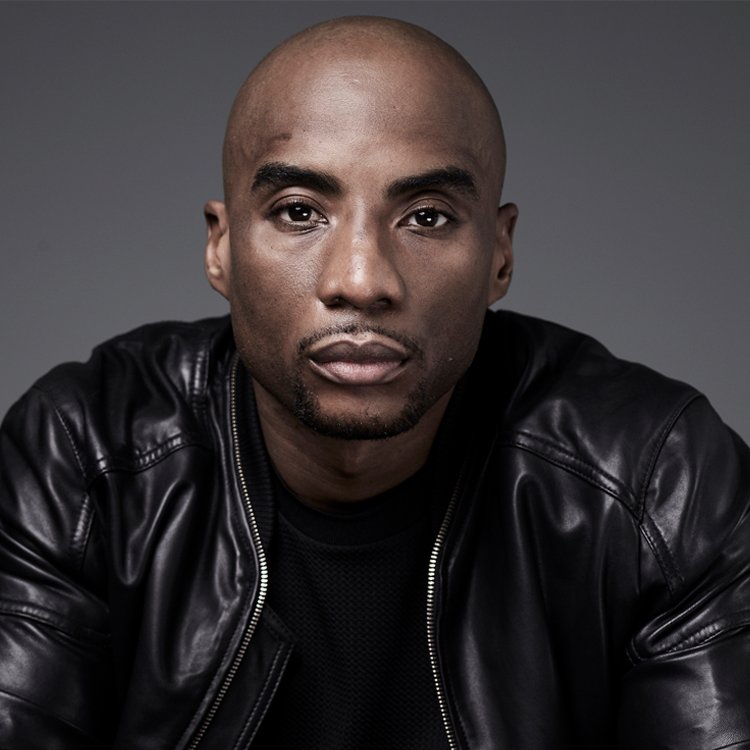 Charlamagne Tha God is obviously not a big fan of rapper Tory Lanez.

Tory targetted the media in his response to allegations that he shot his ex-girlfriend Megan Thee Stallion including personalities like Charlamagne Tha God who dubbed him “Donkey Of The Day.” However, in a recent episode of Brilliant Idiots, Charlamagne explained why Tory put himself in a position to be criticized the way he is right now.

There were certain websites that said they’d never cover Tory again. Tory brought that on himself ’cause Tory put out an album talking about the situation. That’s not a smear campaign. They’re upset with you because they feel you’re capitalizing off a situation — that you’re profiting off violence towards women.

Charlamagne says he believes Meg’s side of the story.

Once again Tory, nobody cares about the truth when the lie is more entertaining. It’s clearly more to the situation that we know. That’s all I know. […] I gave Tory ‘Donkey Of The Day’ but maybe I shouldn’t have done that. I don’t know the whole story. I’m going off what Megan said, though, like everybody else. I don’t see why Megan would have to lie.