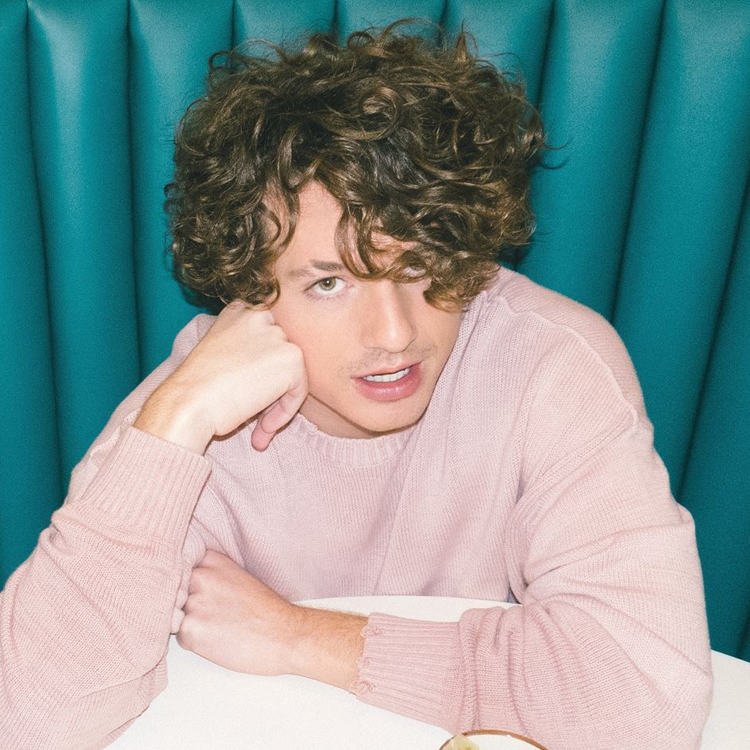 “That’s Hilarious,” produced by Puth and co-written with longtime collaborator JKash, deeply shares the pain of feeling betrayed by a breakup with Puth’s emotional and charring vocals and lyrics. The song is from his forthcoming album entitled “Charlie,” due out later this year, and it is his most personal work yet.

“That’s Hilarious” follows “Light Switch,” Charlie’s most successful release ever. Puth released “Light Switch” in January 2022 after months of fan anticipation and teasing via TikTok. The highly-anticipated, critically-acclaimed single hit #1 on the Apple iTunes Pop Chart and has garnered over 211 million streams globally and more than 50 million YouTube video views to date.