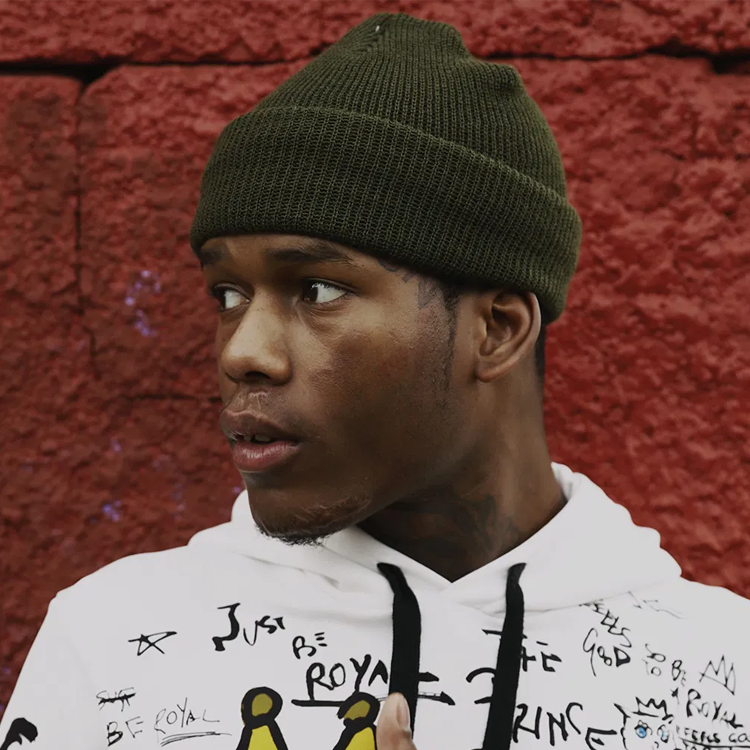 Produced by Just Spank, this gritty street track keeps Lud Foe in the pocket of his signature sound that has garnered his cult-like following.

“Fire” is the third single released, along with “Show U Off” featuring Lil Uzi Vert and “RAW” featuring YBN Nahmir, off his upcoming album that will be dropping this summer.  In addition to the audio, Lud Foe released the accompanying video that was directed by TheShooters.

As fans patiently wait for Lud Foe’s new project, they can continue to check out his previous albums “No Hooks”, “No Hooks 2”, “Get Well Foe”, and “Boochie Gang” via Spotify, Apple Music, Pandora, and YouTube which have garnered him over 356.8 million streams combined.