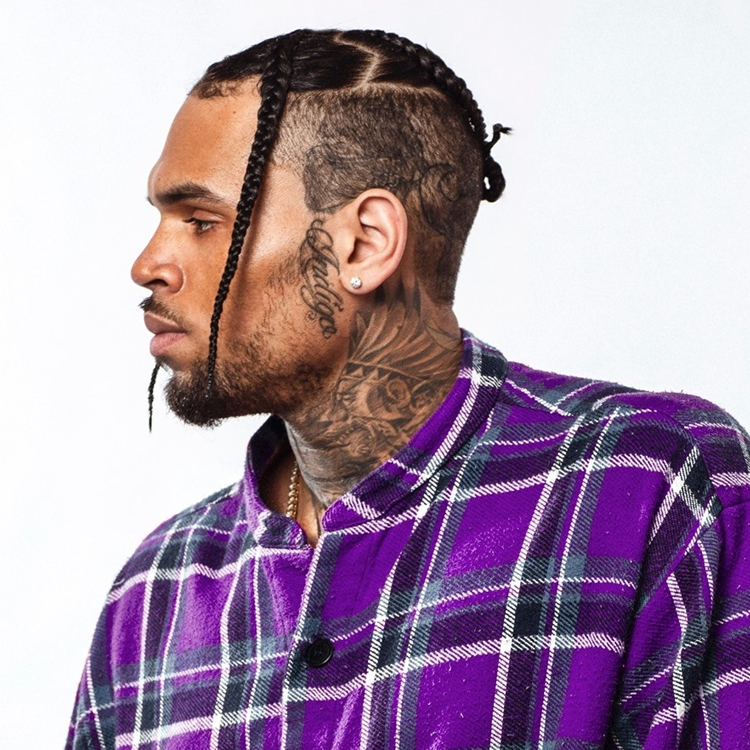 On Tuesday (June 22), Chris Brown trended on Twitter after it was revealed that he is under investigation for battery after a woman claimed that the singer slapped her at his Los Angeles home.

The alleged victim is said to have reported to police that the force of the assault caused her weave to come off. Following the police attending the R&B singer’s home in San Fernando Valley, sources have said the woman sustained no injuries and no arrests have yet been made. A source told TMZ that he could face a misdemeanor charge, if any charge at all.

Now, Breezy appears to have responded to the claims that he is under investigation for battery.

Chris took to his Instagram Story on Tuesday to respond to the reports.

“Y’all so damn [cap],” he wrote along with a few laughing emojis.

The Grammy-winning singer has a long history of tumultuous relationships with women, including his 2009 assault of singer and then-girlfriend Rihanna on Grammys night.