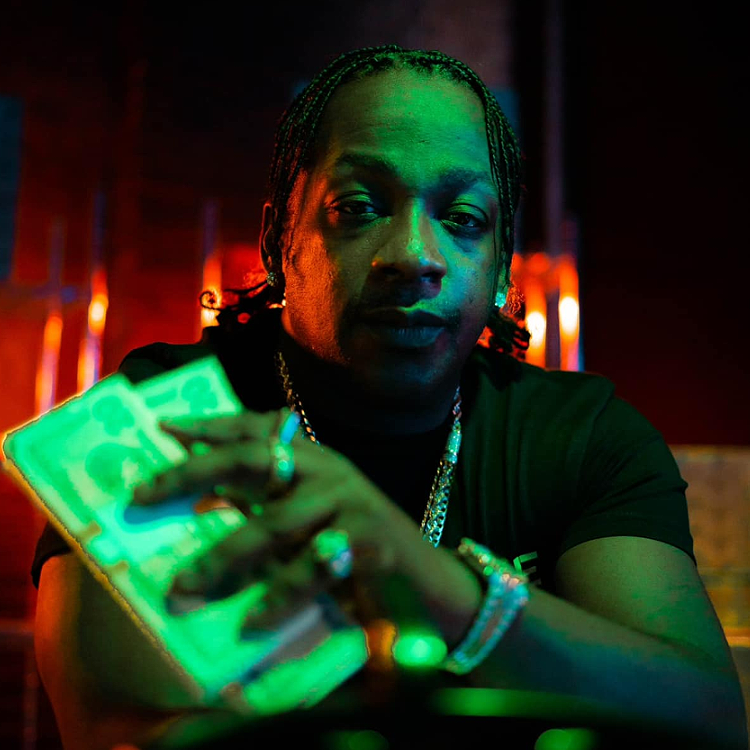 Caine is a buzzing rapper from Cleveland, Ohio, known for his witty wordplay and stellar lyrical ability to paint a vivid picture in his music.

Authenticity is his motto and every release stands on it. Not only is his cadence on the beat phenomenal, but his stage energy and versatility has amassed a following continually expanding. Caine’s ability to create catchy songs that also tell a story has earned him a loyal following. His songs use life experiences to weave lyrics into eloquent melodies that resonate with his audience.

Caine’s anticipated new album “My Thoughts” will be released in early December. 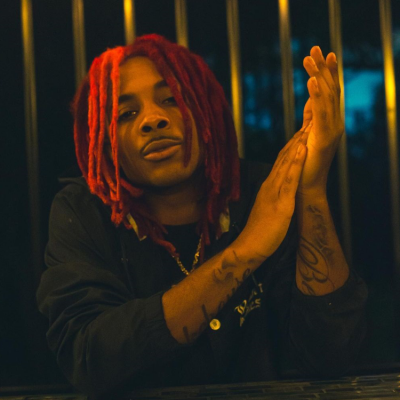 Tre Hoover Is Back With New Single “Space Coupe” 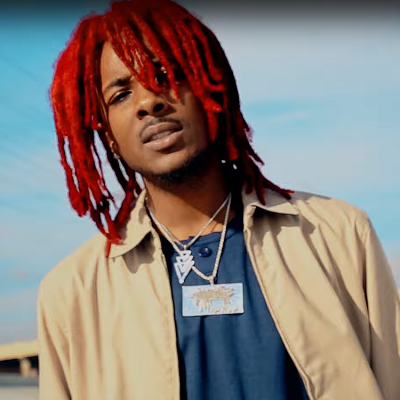