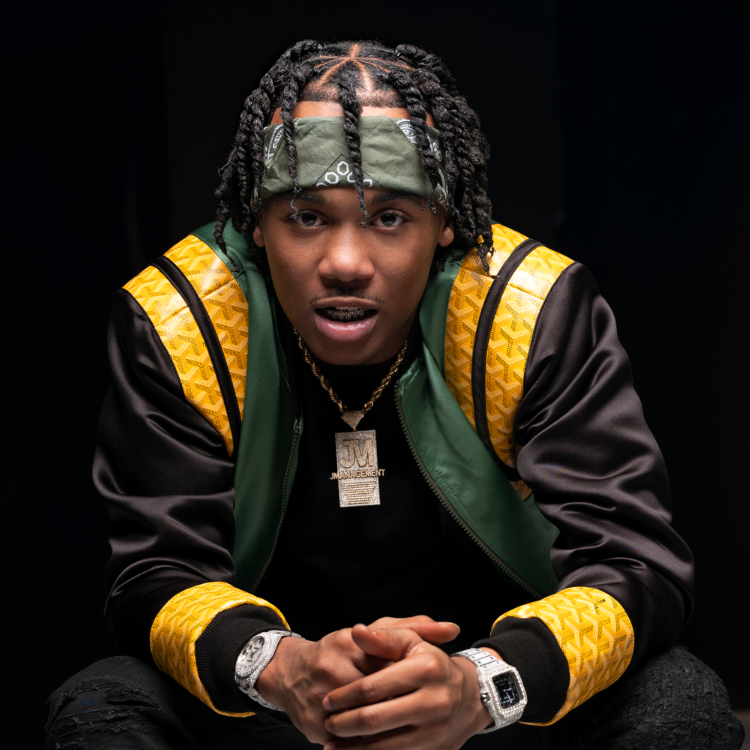 “Sunny Days” – which features an irresistible interpolation of New Edition’s classic 1988 R&B hit, “Can You Stand the Rain” – sees Jehkai switching up the beat to convey raw emotions, both the good and the bad, despite the adversities of his Compton youth. Produced by SpeakerBangerz x LC, the track marks the latest single from the up-and-coming MC’s highly anticipated “Poverty Poet EP,” due later this summer.

Jehkai’s music feels like a tour through his hometown of Compton, CA. The talented rapper, singer, and artist was born the sixth of eight kids and immediately understood hardship, living in the projects with his grandmother, and eventually in a van. Nevertheless, he immersed himself in music, listening to everyone from Michael Jackson to Tupac to Drake. 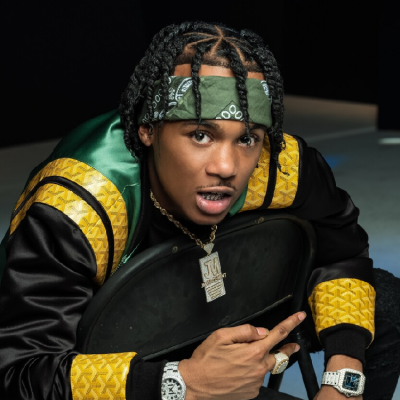 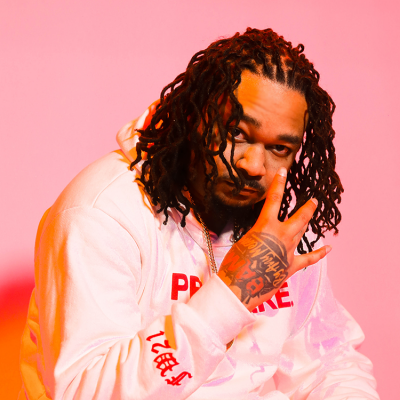 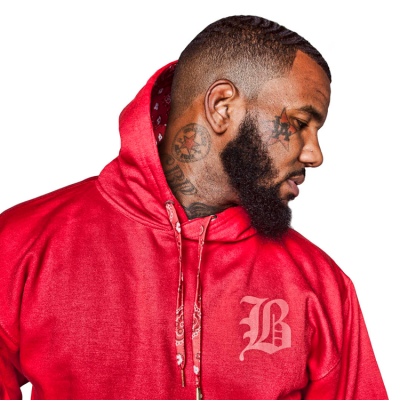