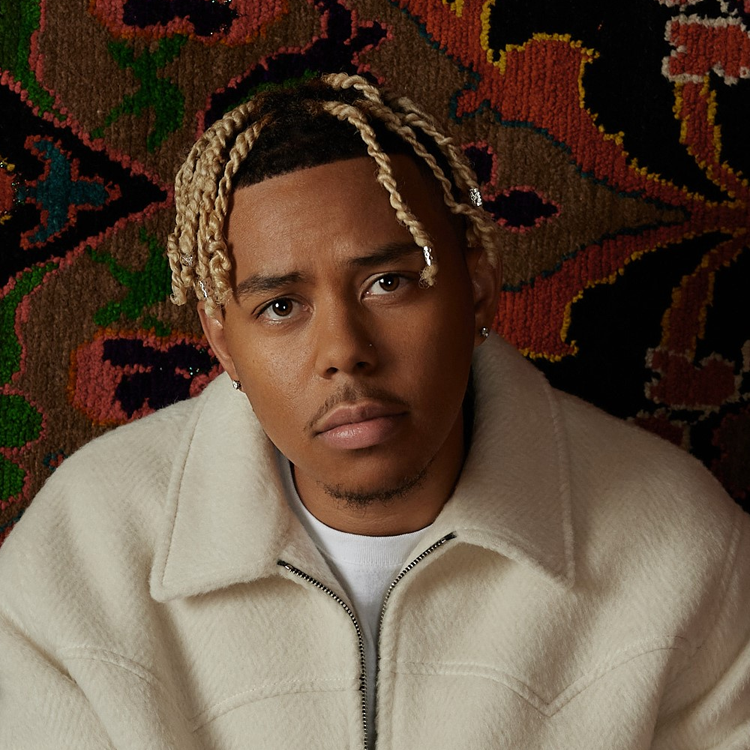 Grammy-nominated rapper Cordae is proud to announce the release of his hugely anticipated new album titled “From A Bird’s Eye View” via ART@WAR/Atlantic Records on Friday (Jan. 14, 2022).

Deeply inspired by a life-changing trip to Africa, enduring the loss of a friend gone too soon, and evolving as an artist and a man, “From A Bird’s Eye View” sees Cordae telling these stories and more through technicolor imagery, nimble rhymes and fast evolving wisdom.

“From A Bird’s Eye View” was first unveiled this fall with the powerhouse single, “Super.” Produced by longtime collaborator Kid Culture (Justin Bieber, Ed Sheeran) and co-produced by Jenius, the track is joined by an official music video,  directed by Arrad of Riveting Entertainment (Lil Wayne & Rich The Kid, Polo G).

Quando Rondo Rounds Out The Year With “Shine” Music Video