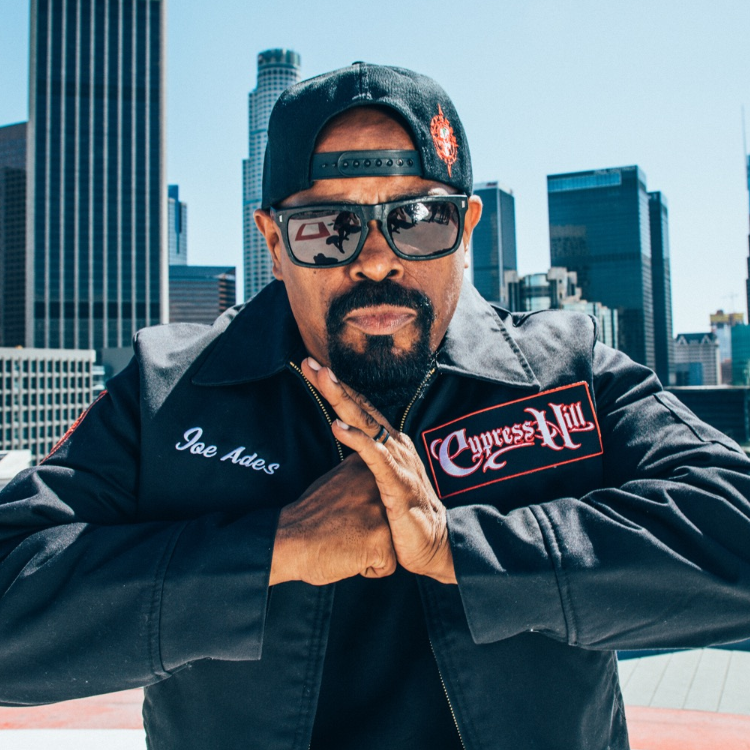 Infamous rap group Cypress Hill has been back on the road, this time with the controversial heavy metal band Slipknot. But on Thursday (May 19), B-Real revealed that his fellow Cypress Hill MC Sen Dog has been hospitalized with a non-covid medical emergency.

B-Real announced the news on his Instagram page, writing in all caps:

“SOME OF YOU MIGHT HAVE NOTICED THAT OUR BROTHER SEN DOG WAS MISSING FROM OUR FIRST TOUR STOP WITH SLIPKNOT LAST NIGHT. UNFORTUNATELY, ON MONDAY EVENING SEN HAD A NON-COVID MEDICAL EMERGENCY THAT NOW REQUIRES SURGERY. AFTER HIS SURGERY HE WILL BE TAKING TIME OFF FOR SOME MUCH-NEEDED REST,” he wrote.

“WE’RE SORRY TO SAY HE WILL NOT BE WITH US FOR THE REMAINING SLIPKNOT DATES. WE PLAN ON HOLDING IT DOWN FOR OUR BROTHER AND CAN’T WAIT FOR HIM TO BE BACK ON THE ROAD WITH US. HIS HEALTH COMES FIRST. HE CAN’T WAIT TO BE TOURING AGAIN AND WILL BE BACK ON HIS FEET SOON.”

“SEN WANTED TO BE SURE OUR FANS KNOW HE IS EXTREMELY DISAPPOINTED TO MISS THESE DATES. HE PERSONALLY ADDED, ‘I APOLOGIZE TO ALL THE FANS, MY BANDMATES AND SLIPKNOT.”

The tour comes amid a busy 2022 for Cypress Hill. The crew released “Back In Black,” an album produced by Detroit’s Black Milk and featuring Dizzy Wright and Demrick. Last weekend, the quartet of B-Real, Sen Dog, DJ Muggs, and Eric Bobo also competed against ONYX in Verzuz. Last month, the collective’s Estevan Oriol-directed documentary, Insane In The Brain, premiered on Showtime. 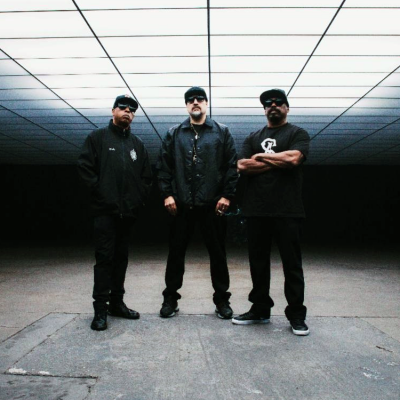