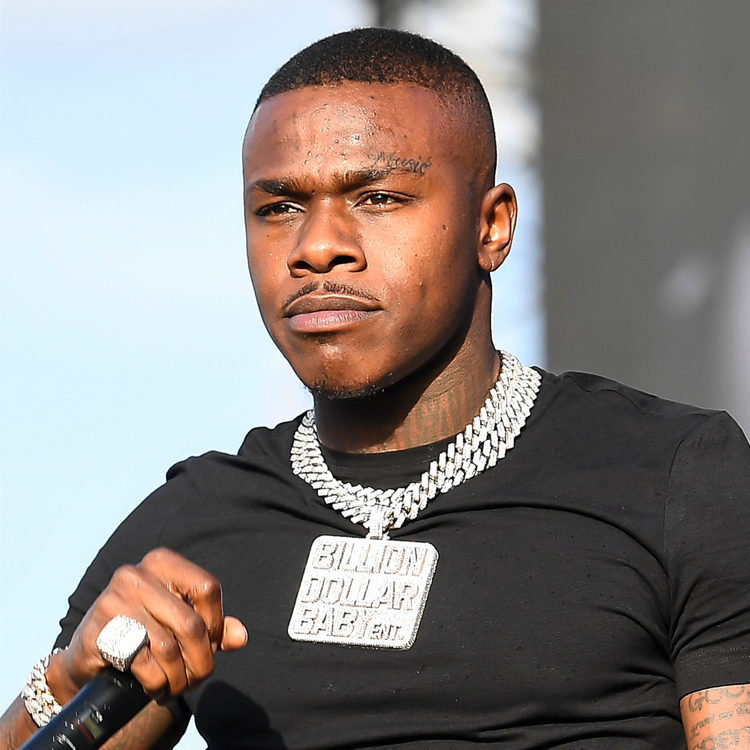 DaBaby collects his second #1 album on the Billboard 200 chart.

“Blame It On Baby” was released on April 17 via SouthCoast/Interscope Records and earned 124,000 equivalent album units in the U.S. in the week ending April 23, according to Nielsen Music/MRC Data.

The album bumps The Weeknd’s “After Hours” out of the # 1 spot after 4 straight weeks in charge. It gives the Billboard 200 its eighth week in a row where an R&B/hip-hop title is #1.

The album, which features the likes of Megan Thee Stallion, Migos rapper Quavo, Ashanti and others, is the rapper’s second consecutive #1 album following 2019’s “Kirk,” which debuted with 146,000 units.

“Blame It On Baby” racked up 158 million on-demand streams upon its release.