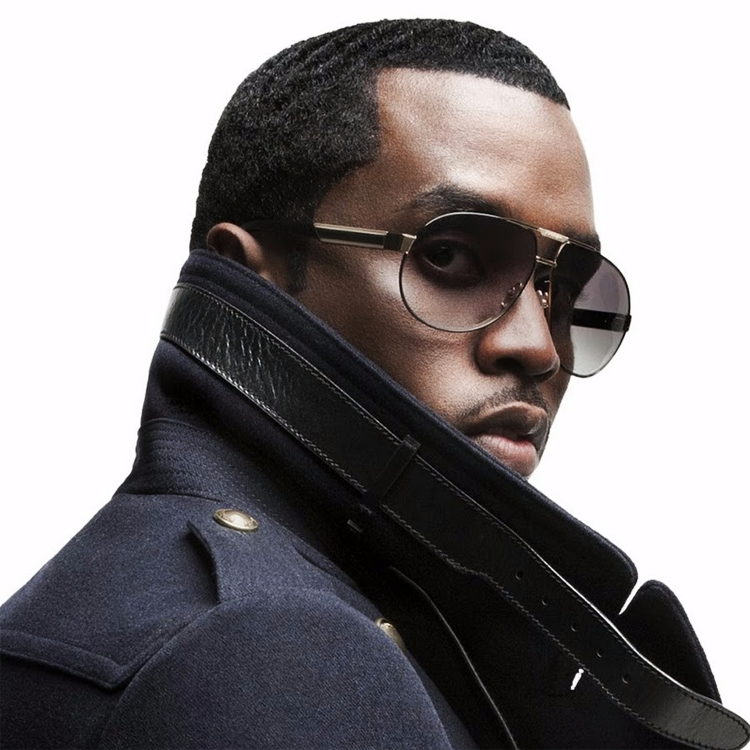 Diddy has mismanaged artists & stolen their money his whole career (including Danity Kane), and now he is showing up with 18 days left before the election to get Trump out of office. When I was on Apprentice, Trump used to tell me DAILY how him and puff are good friends.

Aubrey O’Day’s post came after the Bad Boy CEO announced the launch of his new political party, Our Black Party.

It’s called @OurBlackParty, it doesn’t matter if you are Republican or Democrat. NUMBER ONE priority is to get (Donald) Trump out of office. HE HAS TO GO. We can’t allow this man to continue to try and DIVIDE US. The people that have the most responsibility and should be SCARED TO DEATH of this man are white people. WE ARE ON THE VERGE OF A RACE WAR.

Diddy expounded on Our Black Party during a recent interview with REVOLT TV.

The No. 1 goal is to unify behind a Black agenda. If Trump gets elected, I really do believe in my heart there’ll be a race war. That’s why this message is not just to Black people. This message is for everybody. This man is really trying to turn us against each other and put us in this situation. 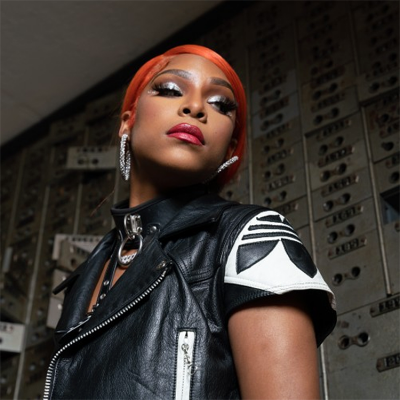 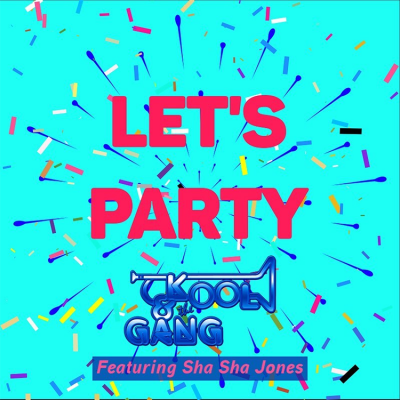