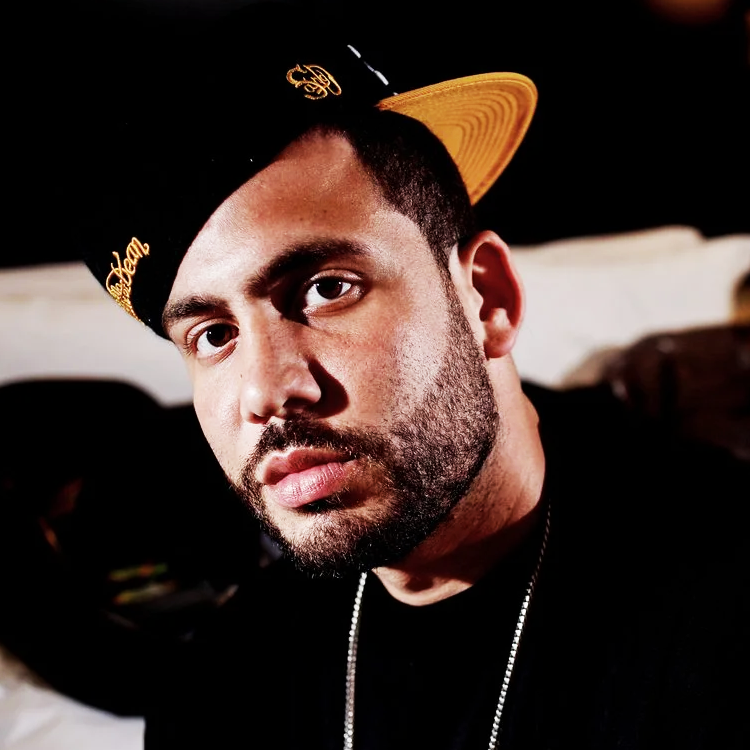 It’s Labor Day Weekend and it’s time to turn up with the dynamic duo, DJ Drama and Jeezy, to get your weekend poppin’!

The Grammy Award-winning DJ Drama released his hot new single “I Ain’t Gon Hold Ya,” featuring Jeezy via MNRK Urban. Produced by Helluva, the single samples have the two showing why they are still one of the best ever to do this.

The accompanying video was directed by JonnyRaw and was shot outside the ATL legendary strip club Magic City, which is the hub for many of DJ Drama & Jeezy’s hits. This single will be rocking the stage as part of DJ Drama’s set during the “Vinyl Verse Tour,” headlined by Wiz Khalifa and Logic.

In addition, Drama has been working with the clubs in each city during the tour with Wiz Khalifa. “I Ain’t Gon Hold Ya” is the follow-up to Drama’s street banger “Forever,” which features Fabolous, Benny the Butcher, Jim Jones, and Capella Grey.

Both singles will appear on DJ Drama’s upcoming album, dropping later this year.

DJ Drama and Jeezy are known for starting the “Gangsta Grillz” series by releasing mixtapes such as “Trap Or Die”, “Thug Motivation”, “The Streetz Iz Watchin'”, “The Real Is Back”, and more. Earlier this year, DJ Drama won his first Grammy with Tyler, the Creator’s “Call Me If You Get Lost,” which won “Best Rap Album” at the 2022 Grammy Awards. This release also served as an official Gangsta Grillz release.