DJ Khaled Celebrates 4th No. 1 Album On Billboard 200 With “God Did” 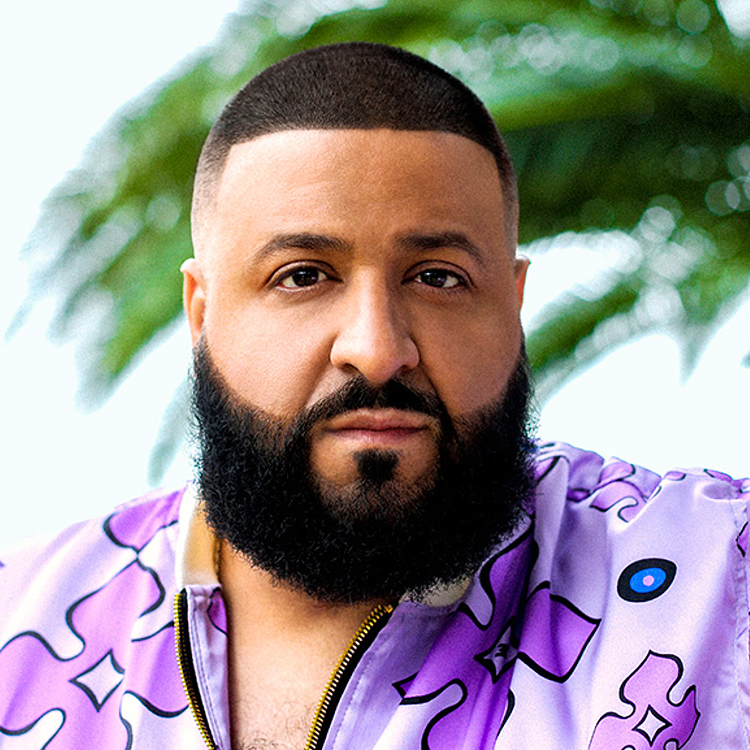 DJ Khaled has done it again!

The Miami-based hitmaker lands his fourth #1 on the Billboard 200 albums chart as his new project “God Did” debuts atop the list but only by a tiny margin. According to Billboard, the star-studded collection earned 107,500 equivalent album units in the U.S. in its opening week, just ahead of Bad Bunny’s “Un Verano Sin Ti,” which reeled in 105,800. It’s Khaled’s 10th top 10-charting effort, as well.

Khaled took to Instagram to share the news with his more than 300 million followers. He also celebrated with his son Aalam.

According to the breakdown for “God Did,” the total was comprised of 96,000 SEA units (equaling 129.82 million on-demand official streams), 9,500 pure album sales, and 2,000 TEA units. The project featured an astounding 31 artists including renowned rappers like Drake, Eminem, Future, and Jay-Z. 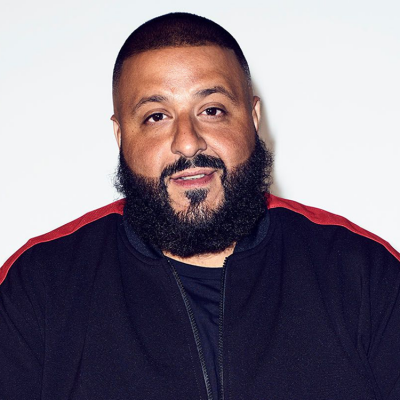