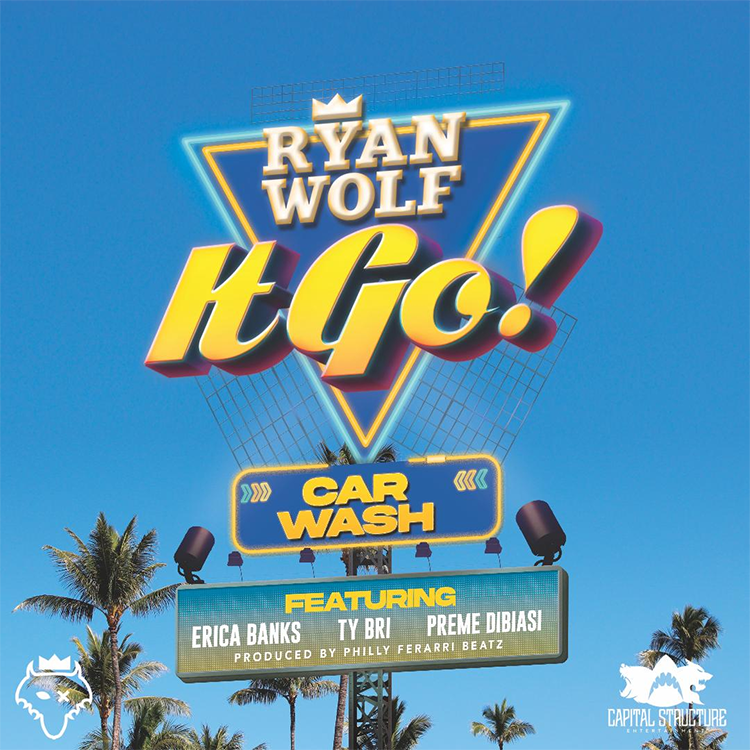 After having been laid off from various administrative positions, Ryan Wolf picked up DJing as a hobby to fill time but quickly learned that he was naturally gifted in the art of scratching. He combined this newfound skill with his unshakeable love for music and began to pursue DJing full time. In 2010, he got his first break when he started DJing for his longtime friend Ray Jr. who, at the time, had just released a song entitled “Sloppy”.

DJ Ryan Wolf later made on-air appearances on Sirius XM Holdings’s Sway N The Morning and Hip-Hop Nation’s Ear Candy with Renada Romain. The blazing deejay shot to prominence after he was named the official DJ for the Cleveland Browns. With nearly 40 mixtapes over the course of his music career, he has worked with notable acts including DJ Scream, Machine Gun Kelly and OG Ron C among others. He is a Heavy Hitter DJ, member of the world famous Chopstars, a coalition of American DJs and turntablists who perform chopped and screwed remixes of popular songs, and also a DJ and radio personality on Z107.9 (Cleveland, OH), 101.1 (Cincinnati, OH), and 107.5 (Columbus, OH).

In 2020, Wolf stepped out as an artist. He released his debut album titled “Dreams 2 Reality” under Capital Structure Entertainment. The album full of hits has features from Cleveland artists Roota Bang, Ty Bri, Ray Jr., Fly Tye, and many more. In 2021, Wolf opened a haunted house themed restaurant “The Haunted” in Cleveland Heights. 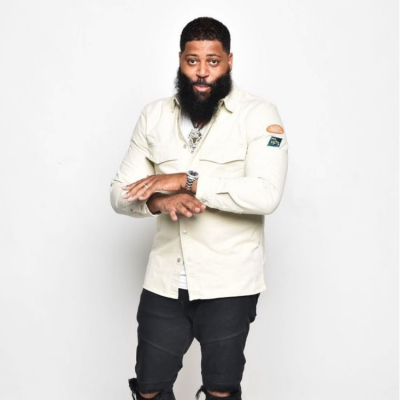