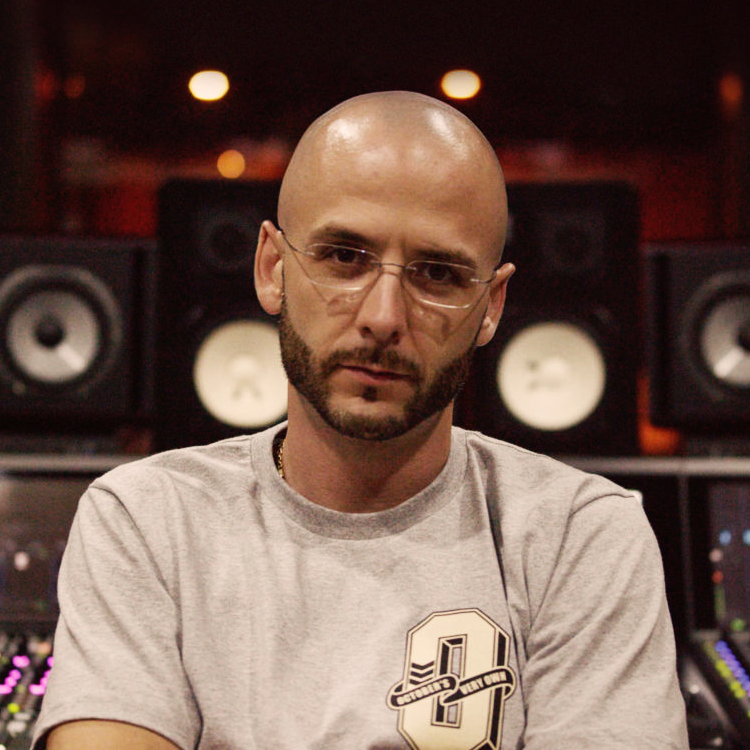 Drake’s longtime producer Noah “40” Shebib sat down with Rolling Stone for an interview to share his thoughts on Pusha T’s lyrics about his disease from “The Story Of Adidon” diss track.

The OVO Sound co-founder, who has multiple sclerosis, said,

I guess all I’ll say is that was just a different thing for me. Different than a bar that he gets off. No real comment. I made my comment. It was National MS Awareness day.

“The Story Of Adidon” exposed Drake for “hiding a child” from the public, but in the diss track Pusha also took shots at 40 and his disease with the line,

During the interview, the veteran producer admitted he thought Pusha crossed a line, but at least 40 was able to direct people’s attention to World MS Day during that time.

“Like shit, for sure. Like shit. Ultimately, I like turning things into positive situations or brighter sides. And if that brings awareness to my disease on a bigger level, I was happy about that. That’s what I used it for. That ultimately is a good thing for me. I like that transaction we had from that perspective. I’m very vocal about it.”

Last year, Drake reflected on his beef with Pusha T in an interview with Rap Radar and made it clear that the Clipse rapper pushed it too far.

The part that hit me the most, which is wishing that my friend who has an illness dies — that shit, to me, is not really wavy. I’m just not with that.