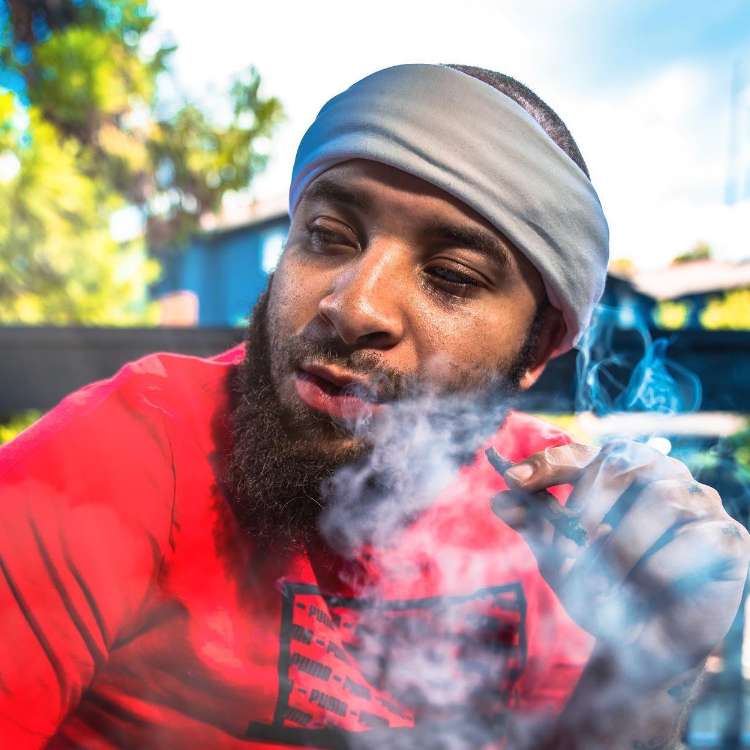 Rising rapper Dre Carter is creating a huge movement one fan at a time. He creates musical murals with his songs. The multi-talented Jersey/Philly wordsmith is known for his energetic tracks and noteworthy performances. His relentless drive and outgoing personality enabled him to showcase his amazing stage presence at different venues throughout the Eastcoast.

Today, Dre Carter is releasing the music video for his sophomore single “So Stupid (Dumb It Down),” which is featured on his anticipated album “Digital Dementia.” Released fully independently, the Award-winning rapper’s second studio album will be available on August 26, 2022 via Spotify and all online retailers including iTunes, Apple Music, Amazon Music, Tidal, Deezer and many more.

“My second single ‘So Stupid (Dumb It Down)’ is a record about everyone telling me to dumb down my creativity and how I make my music. Nowadays, everyone is trying to follow the same trends or same rhyme schemes, which isn’t a bad thing… it’s just not my thing!” Dre Carter explains.

Dre Carter has carved out a distinct sound, which is devoid of pretension, yet rich in insight, loyalty and family. His flow, delivery and cadence are all top notch. Using his conceptual wordplay and dynamic rhyme schemes, Dre Carter is changing the game and paving the way for a new era of true lyricists. After being featured in prestigious and popular urban publications such as AllHipHop.com, HipHopWeekly.com, YoRaps.com, ThisIs50.com, Yahoo News and many more, shows that Dre Carter is a much sought after emcee in the Rap game. 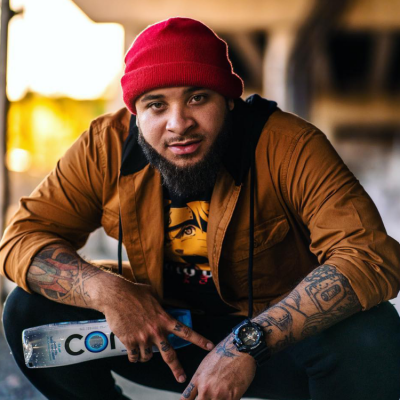 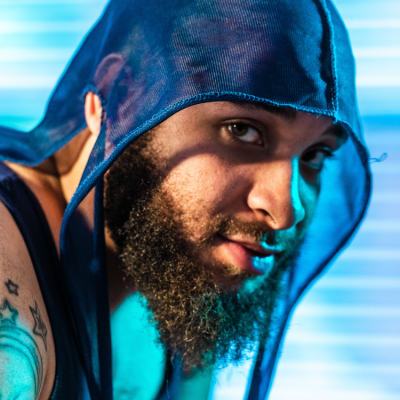